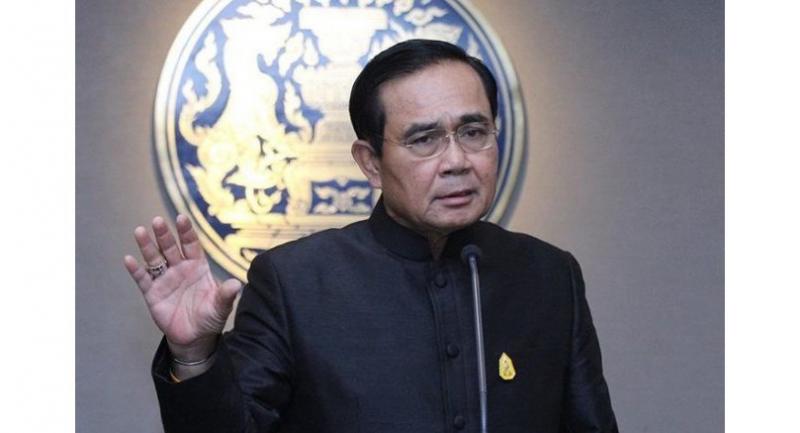 Prime Minister Prayut Chan-o-cha clarified on Thursday that there will not be any changes to the government’s economic team and that the Cabinet reshuffle had nothing to do with the National Council for Peace and Order (NCPO).

Some deputy PMs, including General Prawit Wongsuwan who is in charge of security, also sit on the NCPO, but Prayut said the reshuffle had nothing to do with the work of the NCPO.

The economic team, he also said, will not be changed.

On Wednesday, Prayut confirmed the new Cabinet list had been forwarded for royal endorsement.

There has been speculation that the PM could reshuffle the economic team in a bid to shore up popularity ahead of the election.