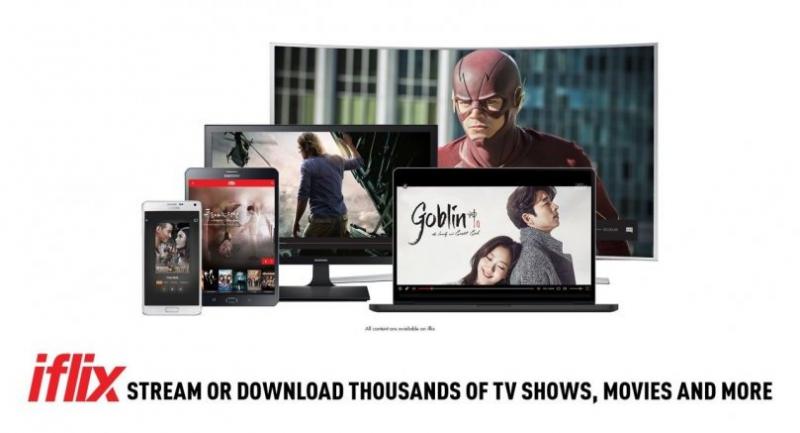 Streaming company iflix has been named the 2017 Asia-Pacific Video on Demand Company of the Year by the research and consulting firm Frost & Sullivan.

This is the second consecutive year that iflix has won the top honour.

The winner of the Frost & Sullivan Asia-Pacific Video on Demand Company of the Year category must demonstrate exemplary growth and performance in 2016. Contenders were evaluated based on key benchmark criteria including expansion into new country markets, service growth, viewership, degree of product and service innovation, and reduction of customer acquisition cost.

The company recently surpassed 10 billion viewing minutes across its service – equal to more than 19,025 years – and boasts over 10 million unique downloads of its mobile app.

Andrew Milroy, Frost & Sullivan’s senior vice president commented: “The Frost & Sullivan Best Practices Awards recognises companies who are best in their class, and we recognise that iflix’s receipt of this award is the result of many individuals (employees, customers, and investors) making daily choices to believe in the organisation and contribute in a meaningful way to its future.”

iflix co-founder and group CEO, Mark Britt, said: “This award is a testament to the hard work and dedication of the 800 passionate people at iflix who have put their hearts and souls into creating the leading Internet television platform for emerging markets.”