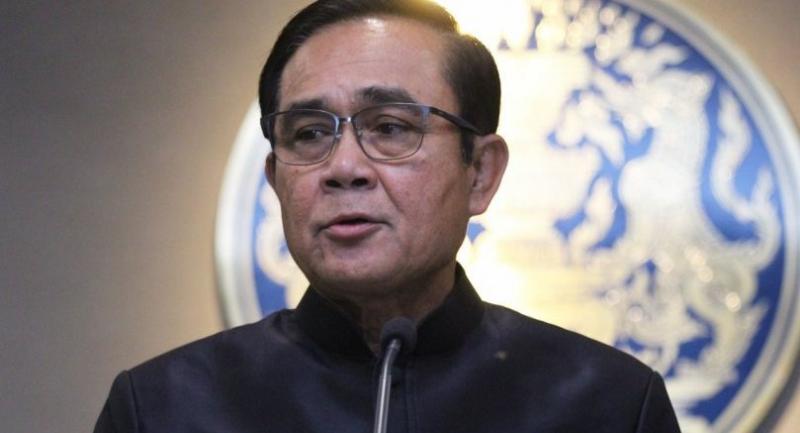 WITH 23 million people in nearly six million households, it’s no wonder that the farming sector is attractive to politicians who want to win their votes.

Although the junta has not confirmed that it will contest the coming election, the latest set of questions tossed around by its leader, Prime Minister General Prayut Chan-o-cha, has made people think twice about the issue. One of the questions he asked people was whether it was the junta’s right to support a political party, raising speculation that the junta might even set up its own party.

Prayut has just reshuffled his Cabinet for the fourth time. With the election drawing near, it cannot help but make people think that these changes, especially at the Agriculture Ministry, really have something to do with the election.

The Agriculture and Cooperatives Ministry has long been known among government executives as the “grade A” ministry, not only because of its huge budget, but because it deals with rural masses who could become a good political base.

As a result, major parties have long vied to wield power at the ministry. In recent coalition governments, it has been dominated by major parties.

When Thaksin Shinawatra wielded power a decade ago, the Agriculture Ministry was overseen by his party’s ministers: Somsak Thepsuthin and his vice minister, Newin Chidchob, followed by Sudarat Keyurapan and others.

It was also at this time that the ministry became political, with a number of populist projects introduced – from the “million cow” project to the “million rubber tree” project – to win popularity among the many farmers.

As a result of these policies over many years, Thai Rak Thai and its successor Pheu Thai have been able to maintain popularity among the rural masses. This highlights how significant the ministry is in terms of creating a strong political base.

The latest Cabinet reshuffle, if anything, has suggested a renewed effort by the junta to reach these masses. The new ministers and vice ministers, Krisda Boonrat, Luck Wajananawat and Wiwat Salayakamthorn, are all high-profile figures who have long been working with the farmers.

Krisda was a former permanent secretary at the Interior Ministry, which works directly towards improving people’s living conditions and security at the grassroots level. Over the past 30 years, Luck has worked as a banker for the poor at the Bank for Agriculture and Agricultural Cooperatives, the largest lender to Thai farmers. Wiwat, meanwhile, for almost all of his life served the late King Bhumibol Adulyadej, and adopted His Majesty’s self-sufficiency philosophy to initiate self-sufficient agricultural education centres nationwide.

Although the junta has not yet confirmed that it will enter politics, by sending people who have worked closely with the masses it is strongly suggesting that it wants the approval of farmers … if not yet their votes.

The only question that remains is whether the junta would be able to give them back something more sustainable than populist projects, rather than just try to take their votes and use their support for political purposes, as past governments did.