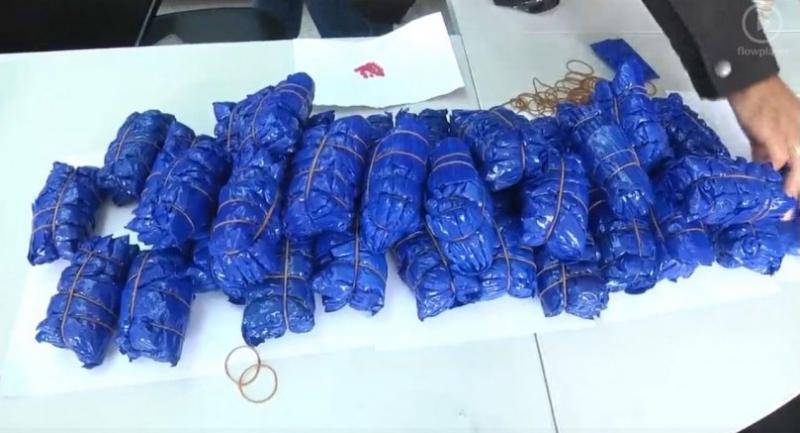 A total of 84,000 “yaba” amphetamine pills were found on a roadside in Kalasin’s Sahatsakhan district late on Monday night.

The drug was found inside a fertiliser bag under a roadside tree on Somdej-Sahatsakhan Road by Uthai Phuka, an assistant village head of Moo 9 village in Tambon Nong Waeng. Pol Maj-General Montree Jaralphol, Kalasin police chief, held a press conference on Tuesday to announce the seizure of the drug.

Montree said police believed the drugs were smuggled in from the border by a drug trafficking gang that managed to escape in a car. The gang might have dropped the drugs there during their escape, he said.