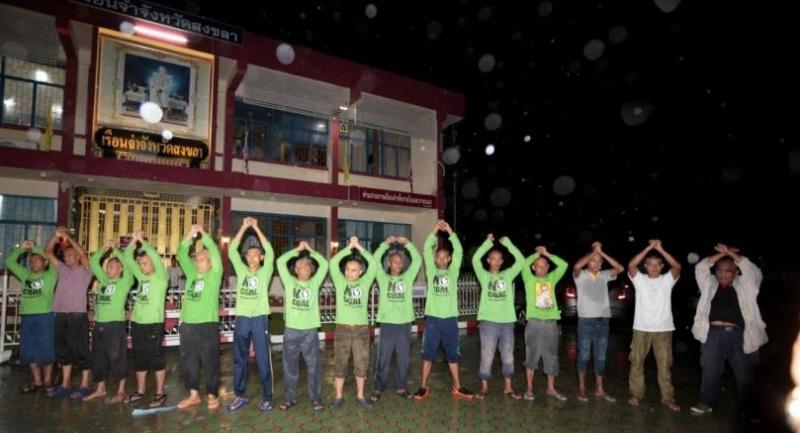 The United Nations has criticised the Thai government for the suppression of a peaceful demonstration against Thepa coal-fired power plant, while domestic human rights groups have stressed that the authorities’ action violated many articles of the current constitution.

The UN Human Rights Office released the statement on Wednesday denouncing the protest crackdown by the police and the arrests of prominent coal-fired power plant opponents. It called on the government to drop charges against all those arrested.

The agency also pointed out that these actions against a peaceful protest disregarded the country’s commitments on Sustainable Development Goals and the UN Guiding Principles on Business and Human Rights.

The Southeast Asia Regional Representative for the UN Human Rights Office, Cynthia Veliko, emphasised in the statement that peaceful protests are an integral part of democratic societies to ensure accountability and public participation.

Therefore, Veliko said her office urged Thai authorities to guarantee the right to peaceful assembly and opinion, and to protect the physical integrity and safety of community members and human rights defenders in line with Thailand’s commitment under international human rights law.

Meanwhile, Human Rights Lawyers Association, Environmental Litigation and Advocacy for the Wants Foundation, the Union for Civil Liberty, and the Community Resources Centre Foundation released a joint statement on the issue.

The joint statement expressed deep concern about the improper exercise of power by the authorities, and urged the government to protect these rights according to the Constitution.