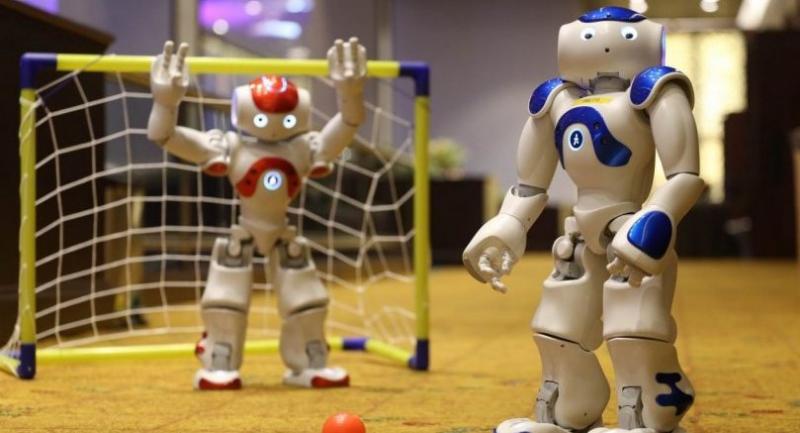 The forums are meant to pave the way for start-ups in the field of robotics and automation to pitch their ideas to venture capital investors. The events will be held at the Bangkok International Trade and Exhibition Centre (BITEC) from December 14 to 17, and at the Mahidol University’s Salaya Campus on December 18.

“The International RoboCup Federation has organised the World RoboCup contest since 1997 to encourage robotics research and development across the globe,” said Asst Professor Jackrit Suthakorn, the chair organising the events. “World RoboCup, in return, has fast won growing interest. Now, more than 3,000 contestants from 45 nations have joined this competition.

“Thailand first joined the World RoboCup in 2002. Thai teams have already won RoboCupRescue and RoboCupSoccer championships in some years.”

The event organisers also said they were trying to promote the government’s “Thailand 4.0” aspiration. “This regional competition is aimed at promoting research and development for robot and automation-system technologies, producing human resources for the fields, developing networks of robot inventors, and raising robot-industry standards in the region,” Jackrit said.

“As the host of RoboCup Asia-Pacific 2017, Thailand is encouraged to constantly develop its robotics research and development. The move goes well with Thailand 4.0 policy, which prescribes innovation-driven development for the country. Under the policy, robotics and automation systems constitute one of five future industries, or the new ‘S-Curve’.”

At the International Robotics Exhibitions, more than 20 system integrators from Thailand’s Robotics Cluster and educational institutes, both privately-run and state-owned, will join as exhibitors.

Start-ups producing robots and automation systems will also exchange their ideas with experts and take part in a pitching contest with Thai and foreign investors listening to presentations and offering opportunities to access venture capital.

“Between 30 and 40 start-up teams are expected to pitch their ideas for the venture capital at our forum, as about 30 financial-institute representatives will likely show up for their presentation. To join the forum, start-ups must prepare ideas on how to use robots, automation, artificial intelligence or IoT [Internet of Thing] in improving industries or solving their problems,” Jackrit said.

The Japanese government is going to stage the summit in 2020, which is designated as the “golden year” for Japan’s robotics industry.