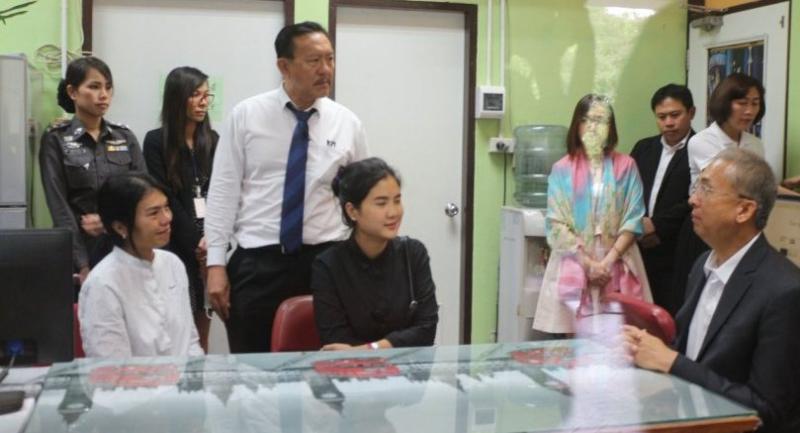 The results of an autopsy conducted on the remains of Army cadet Pakhapong “Meay” Tanyakan, the circumstances of whose death are in question, should be released next week, the director of the Central Institute of Forensic Science said on Monday.

Somn Promaros told reporters to disregard an erroneous earlier report that the institute was unable to release the autopsy results last Thursday as planned because it had not yet budgeted funds to buy chemicals needed in the procedure.

Somn said the institute had sufficient chemicals for the procedure and there was no need for any urgent procurement. The required test matching DNA in the corpse to that of organs that were removed takes seven to 15 days because of the techniques involved in removing formalin and extracting DNA, he said.

The test was done on November 27, he said, so the results should be available next week. Somn said it was necessary to establish that the brain and abdominal organs removed in the original autopsy in fact belonged to Pakhapong before the cause of death can be determined. Pakhapong, an 18-year-old first-year student at the Armed Forces Academies Preparatory School, died on October 17 in what his family and others regard as suspicious circumstances.

The school maintains that Pakhapong died from cardiac arrest. The family submitted his remains to the institute on October 25 and it was found that some of his organs had been removed and not replaced in the body. The family has called for a transparent investigation into his death.

Officials at military-owned Phramongkutklao Hospital acknowledged that the organs had been removed as part of its own autopsy and returned them to the family, which turned them over to the institute for further examination.