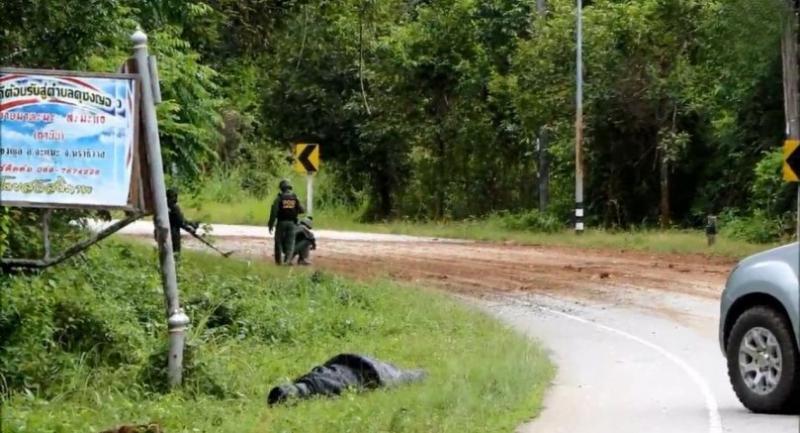 The five were on their way to a bank in Ra Ngae district and then to City Hall at about 10am when a 15-kilogram bomb hidden at the curb of Dusongyor-Rangae Road went off. The paramilitary officers were not seriously wounded but experienced symptoms such as tightness in the chest and ringing ears.

The driver, Nimuk Hayeewani, kept going for another 250 metres from the site of the explosion anticipating a follow-up attack. Damage to the truck included a shattered windshield and a burst left rear tyre.

Police said they suspected the attack was part of the insurgency’s ongoing targeting of officers.