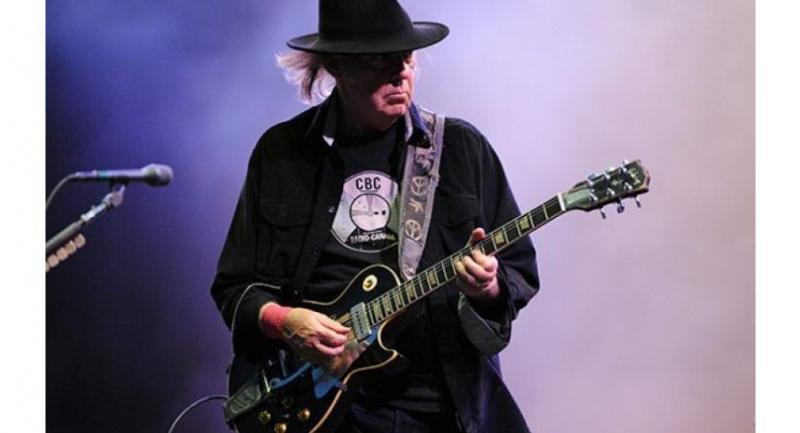 Neil Young opened an exhaustive online archives of his half-century career recently, as the rock legend charged ahead on a politically-loaded new album.

In a project whose breadth has no parallels among musicians of his level of fame, Young made all of his albums available for streaming alongside the accompanying lyrics, credits and artwork as well as videos and tour information.

In a delight for fans of the ever-prolific Canadian with years of rumoured obscurities, the Neil Young Archives includes around 10 unreleased albums although most are not yet fully uploaded.

Envisioning the archives as a high-tech version of collections that authors and fellow rock elders generally establish at universities, Young said he would continually update the site, accessible at neil-youngarchives.com.

The site will be free through June 30, after which Young said he will charge a “very modest” fee.

Young worked with Singaporean firm OraStream to develop the finest possible audio, with music files that carry up to 20 times as much data as MP3s, the files typically used on streaming platforms and iTunes.

Prioritising quality and detail over efforts to be user-friendly, the site has a sleek but cluttered interface, shaped like an old-style stereo with knobs and dials, with multiple ways to filter searches.

Young himself explains how to use his archives in a 10-minute video after which he offers matter-of-factly, “Don’t forget to have a good time and try not to get lost.”

The archives go back to 1963 and Young’s very first recording, the single The Sultan, recorded in Winnipeg.

He appears to allude to Trump’s promised barrier with Mexico on Change Of Heart as Young sings, “Hate is not worth using / Even as cement / To build your walls that you hide behind”.

And on When Bad Got Good, Young turns Trump’s election taunt of Hillary Clinton back against him.

The rocker bellows “Lock him up!”