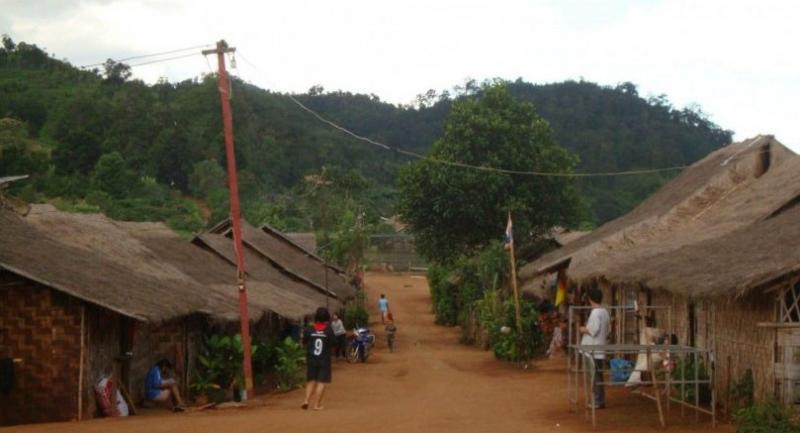 A HUMAN rights group has revealed that more than 6,000 ethnic-minority refugees in six refugee camps in Myanmar’s Shan state and Chiang Mai province have been cut off from all international relief since October, leaving them in a desperate situation as armed conflict still continues in Shan.

Cross Culture Foundation chairman Surapong Kongchantuk said yesterday that he has received a distress call from camps along the Thailand-Myanmar border, saying that the people there are facing greater difficulties as aid from the United Nations and other international agencies has been totally suspended for nearly three months.

Surapong said that 6,185 Shan, Lahu, Akha, Wa and other ethnic-minority refugees originally from Shan state were affected by the aid cut, meaning they were trapped inside six refugee camps without external support. Five of those camps are situated in Myanmar, while the other is in Chiang Mai’s Wiang Haeng district.

Women and children in peril

He said none of these people were registered for refugee status by the United Nations High Commissioner for Refugees (UNHCR) and 70 per cent of them were women and children. “Warfare in Shan state, which started in 1996, displaced more than 300,000 people. They had to flee the danger of war and many people were tortured, raped and killed. These people have had to take refuge in the crowded camps and they have relied heavily on aid and other support from the UN and international agencies during these 18 years,” he said. “As the ethnic minority armed groups started to sign an armistice with the Myanmar government in 2011, the UNHCR took the view that the conflict in Shan State has been resolved, so they decided to scale down their support for these refugee camps. They totally stopped providing aid to these camps in October 1.”

However, Surapong said the armistice was not truly respected and many areas of Shan state were still a war zone. As a result, the refugees still could not go home and they continue to live a hard life inside the refugee camps without support from the outside world.

“I would like to ask for the international community to resume humanitarian aid for these refugees,” he said. “I also ask the Myanmar government to withdraw its army and stop the war, so these refugees can return home.”