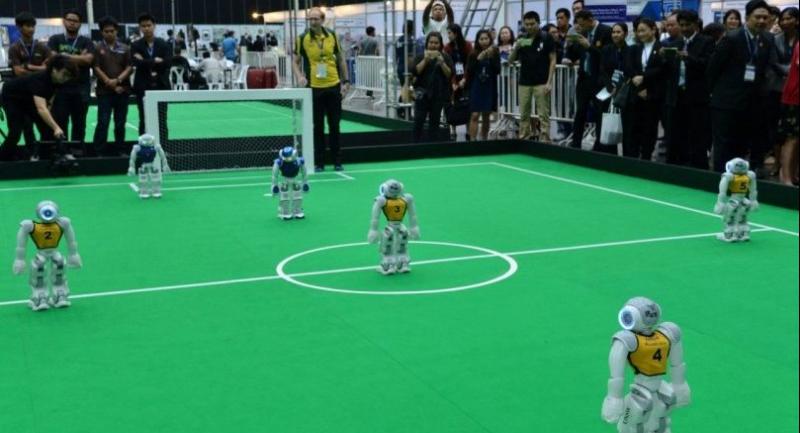 The competition aims to encourage research and development of robotics and automation systems, develop human resources for the field, create networks of robot inventors, and raise robotics standards among Asia-Pacific countries.

Held as a part of the Thailand Robotics Week 2017, the competition will run until December 17 at the Bangkok International Trade and Exhibition Center (BITEC).