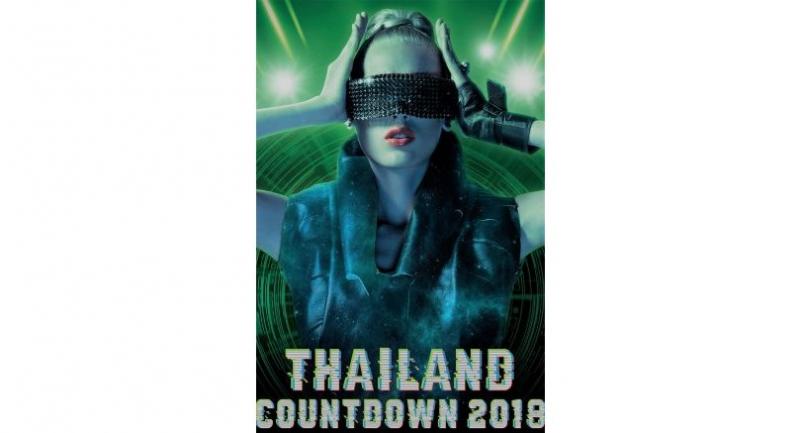 The new year will be welcomed in with a “Super Sonic Space” countdown at CentralWorld Bangkok and at shopping centres throughout the country December 31.

Sponsors promise “spectacular light and sound technology” on a stage, all inspired by a space concept designed to make a memorable countdown event.

Over 140 artists will entertain the crowds, according to a press release on Friday.

The main Bangkok CentralWorld event will feature an 80-metre stage.

“The countdown events holding in other Central branches will also aim to be the countdown landmark of each city to support Thai and foreign tourists who are travelling in Thailand during the festive season,” said Nattakit Tangpoonsinthana, executive vice president of marketing for Central Pattana Plc, the company behind Central plazas.

“We found that a huge number of people prefer to travel outside of the big city during this period, in particular people who live in Bangkok and foreign tourists.”