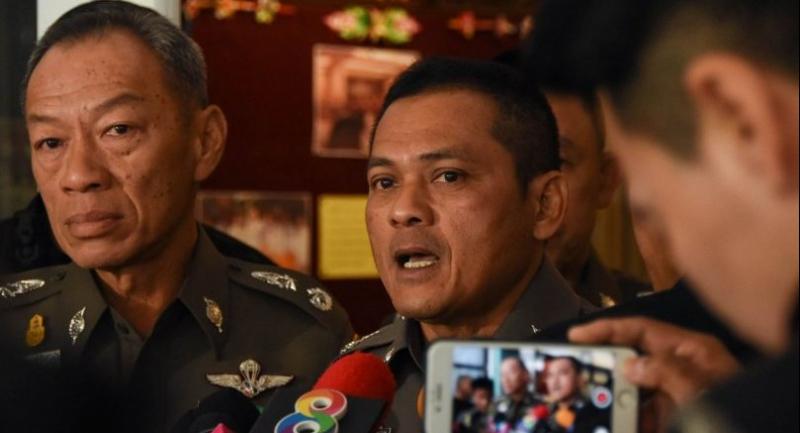 POLICE HAVE a strong lead in their investigation into an alleged plot to illegitimately claim winning lottery tickets worth about Bt30 million, officials have said.

“We have received very useful information from the Central Investigation Bureau [CIB]. So far, we have not yet concluded the case because we need to wait for results from forensic tests,” Provincial Police Region 7 deputy commander Pol Maj-General Krissana Sapdej said yesterday. Charoon cashed the tickets for Bt30 million last month, but then Preecha came forward with allegations that Charoon was not the legitimate owner of the tickets.

According to Preecha’s claim, he bought the lottery tickets from a vendor he was familiar with but he lost them and suspected that Charoon had found them. Both Charoon and Preecha live in Kanchanaburi province.

Believing that local police had taken sides with Preecha, Charoon submitted a petition to Chakthip in Bangkok.

Provincial Police Region 7 headquarters has taken over the case from local police in cooperation with several other police agencies.

“We will solve the case quickly,” he said.

Police are currently considering six disputes over winning lottery tickets. Of the others, two are in Bangkok, one in Udon Thani, one in Suphan Buri and one in Kanchanaburi.