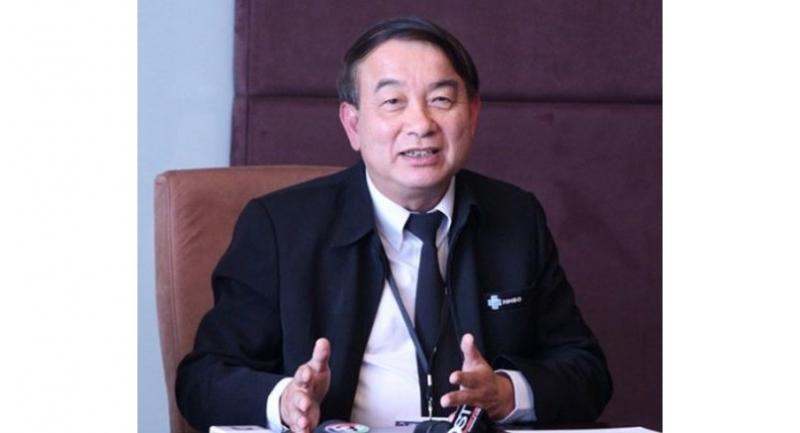 Thousands of lives have been saved in almost a decade since organ transplantation had been added to the National Health Security Office’s (NHSO) universal healthcare scheme for Thai citizens, said NHSO deputy secretary-general Dr Chuchai Sornchamni.

About 3,634 Thais have received transplants over the past decade under the universal healthcare scheme, according to figures gathered by Chuchai.

Fiscal year 2018 will see a Bt148 million budget for transplanting organs and supplying the drugs that will suppress the immune system of organ recipients. Recipients must take immunosuppressive drugs for the rest of their lives.

The NHSO is also to focus on building links with related agencies to promote organ donations and boost patient access to organ transplantation, while also improving the transplantation services, Chuchai added.