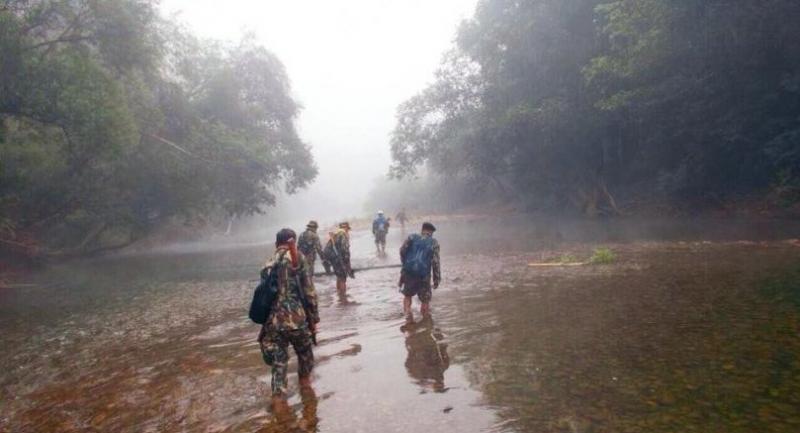 The environment reform plan has submitted to the government, which would then be synthesized with the national strategy.

According to Assoc-Professor Khwanchai Duangsathaporn, a member of the committee’s land resources reform sector, the committee decided to push the issue as part of the structural reform of forest-related organisations.

Khwanchai said the committee took the view that there must be a sustainable and long-term system to ensure social security for forest rangers, who lack such support compared to employees of other state authorities.

Some new policies and legal mechanisms should be put in place to facilitate the matter over the next two years, Khwanchai noted.

Meanwhile, the Natural Resources and Environment Ministry and the National Reform Steering Assembly have also been working on amendments to existing laws. These include a change to the National Parks Act to allow income raised by national parks to be divided up and partly contributed to a social security scheme for rangers.

“The ultimate goal for the forest reform sub plan is to stop the current massive forest encroachment, and the group of people doing this job are the forest rangers, amid high risk of injury and loss of life,” Khwanchai said.

“Their job is risky, but compared with other state authorities, they significantly lack social security support. Some even have no official positions, but are recruited under temporary contracts.”