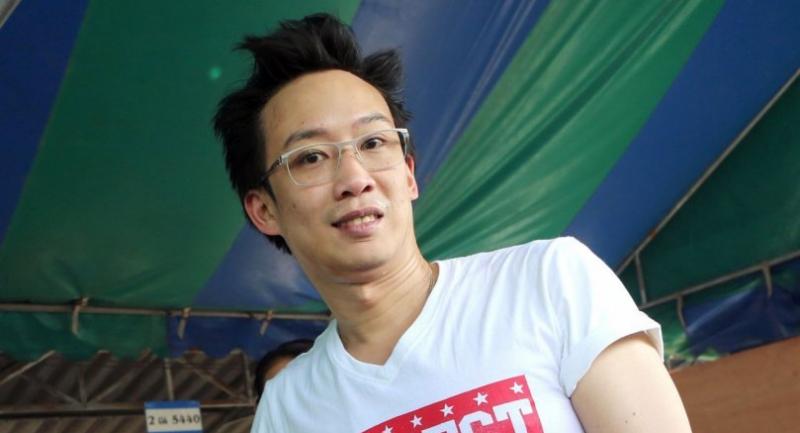 The Department of Special Investigation (DSI) has agreed to interrogate another eight defence witnesses in the money-laundering case against Panthongtae Shinwatra, son of fugitive ex-premier Thaksin.

Panthongtae's lawyers had asked the DSI to include a total of another 21 defence witnesses but only eight were approved because the agency said the rest were not relevant.

The eight additional witnesses include former investigators in the case as well as a private secretary, accountant and other people familiar with the funds transfer involved in the case.