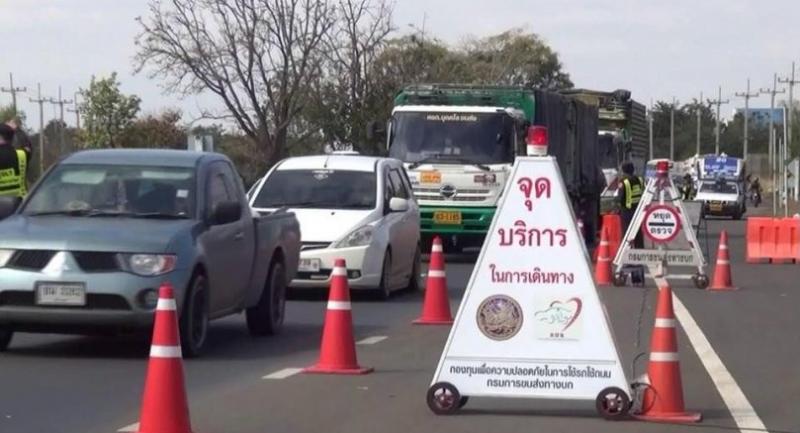 A total of 727 people have been arrested for drunk driving on Thursday and Friday, the first two days of the seven-day monitoring period of drunk driving, a senior official said.

Thawatchai Thaikhiew, deputy permanent secretary at the Justice Ministry, said the statistic was collected by the Corrections Department.

The department has been informed that 1,107 motorists had been arrested and would be given social service punishment because of bad driving during the first two days. Of this, 727 were arrested for drunk driving, 43 for reckless driving, one for road racing, and 336 for testing positive for drug use while driving.