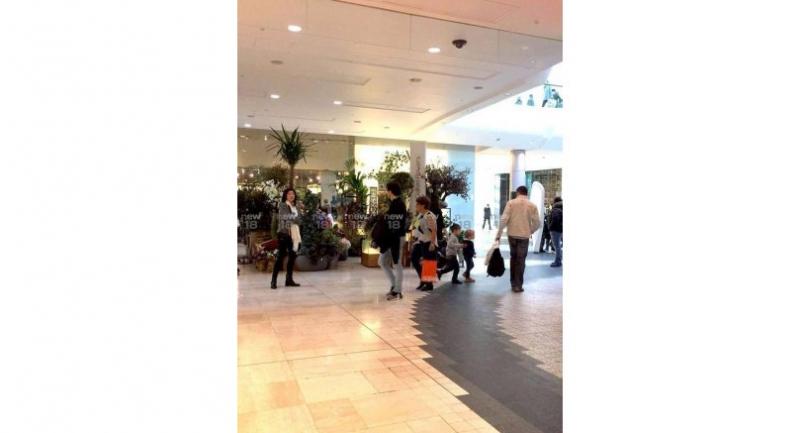 CONCERNED agencies must investigate a recently released photo that claims to be of former PM Yingluck Shinawatra strolling in London, the junta’s governing body said yesterday.

The photo was released by New18 TV yesterday, resulting in the National Council for Peace and Order’s (NCPO) spokesman staff Maj-General Piyapong Klingpan calling on concerned agencies to do their job and investigate the matter. Busadee Santipitaks, director-general of the Department of Information and spokesperson for the Ministry of Foreign Affairs, meanwhile said the ministry has learned about the matter from the media, and has so far not obtained any further information in regard to the report.

Yingluck fled the country a few days before the Supreme Court was set to rule in August in a case against her of dereliction of duty over her government’s rice pledging scheme. She has not been seen in public since.

The Court on September 27 sentenced her to five years without suspension for malfeasance of duty.

Her four passports have been revoked, while concerned agencies have been trying to identify her location and have her arrested.

She reportedly fled to London after stopping in Dubai.