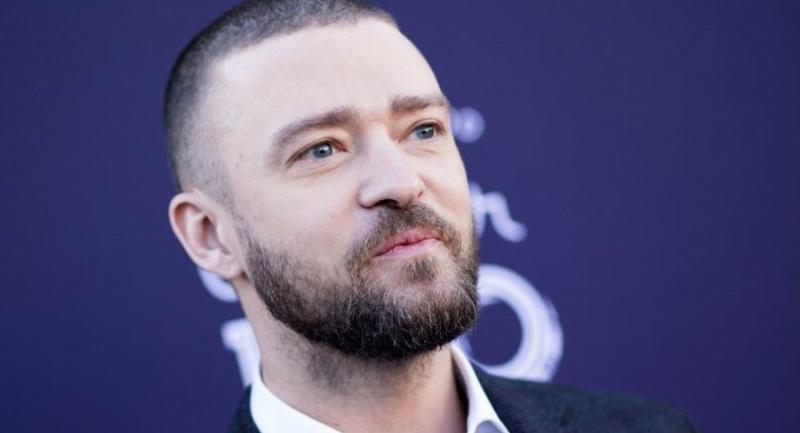 The 36-year-old singer and actor said that "Man in the Woods," his fifth solo studio album, will come out on February 2 -- two days before he headlines entertainment during the Super Bowl, generally the most watched television event of the year in the United States.

Timberlake unveiled the album with a short video on social media that, true to the album's title, shows him walking reflectively in scenes of nature from a snowy forest to a sunny corn field.

"This album is really inspired by my son, my wife, my family, but -- more so than any other album I've ever written -- where I'm from," Timberlake says in the video.

Timberlake -- who had a son in 2015 with his wife, actress Jessica Biel -- grew up near Memphis, Tennessee, one of the capitals of blues and soul music as well as rural-rooted country.

The video features snippets of acoustic guitar, hinting perhaps at a more somber sound for the album, but closes with Timberlake in the studio with all-star pop producer Pharrell Williams.

Timberlake, one of the top-selling artists of the 21st century both as a solo artist and with boy band NSYNC, rose to fame with an electronic pop sound before finding a new voice by bringing in R&B, notably on his 2006 album "FutureSex/LoveSounds."

Even without albums, Timberlake has kept putting out music, scoring a mega-hit in 2016 with "Can't Stop the Feeling!" a giddy summer song that appeared in the animated film "Trolls."

But Timberlake has focused increasingly on acting rather than music in the past several years, most recently starring as a bookish and seductive lifeguard in Woody Allen's "Wonder Wheel."