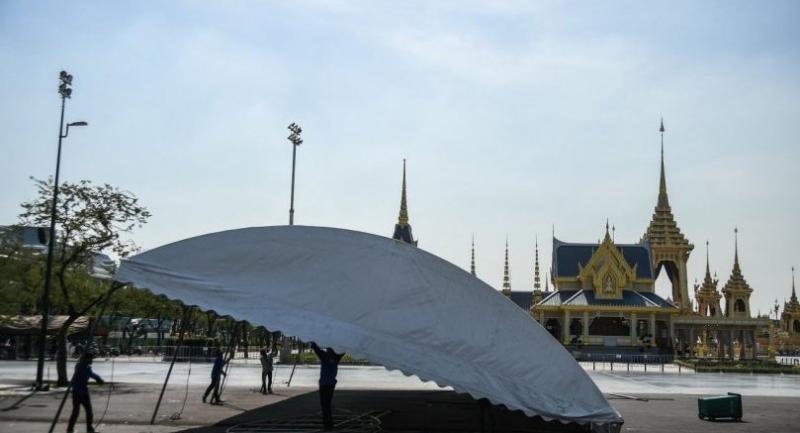 Fine Arts Department will invite Prime Minister Prayut Chan-o-cha to preside over a religious rite next week for the official start in removing the Royal Crematorium of HM the late King Bhumibol Adulyadej at Sanam Luang field in Bangkok.

The department’s director general, Anan Chuchote, said the rite will be held on January 11 at 7am. “My department has invited the premier to chair the ceremony. After the rite, the official demolition of the crematorium building and surrounding pavilions will commence,” Anan said.

The deconstruction will begin with officials first erecting fences around the site and discussing which buildings will be removed first. For the key crematorium buildings, officials will first relocate decorations and paintings to the Office of Traditional Arts in Nakhon Pathom province, Anan said.

Other buildings will be relocated to a museum in Pathum Thani province so that younger people can learn about Thai culture through viewing the works.

The work will be finished around mid-March, said Anan.