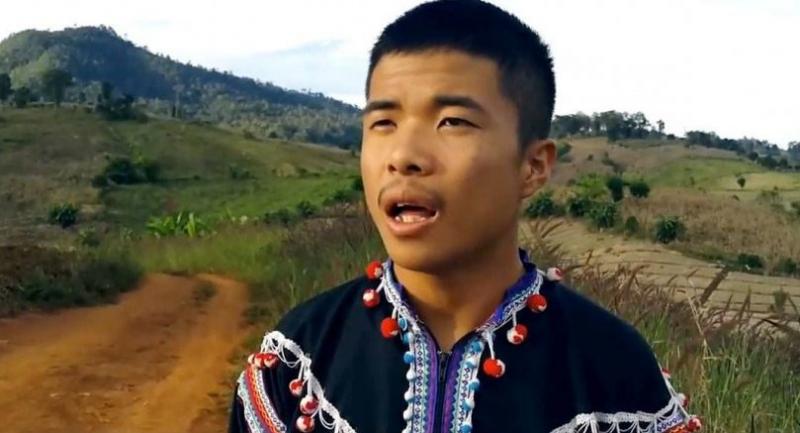 There has been little progress in the investigation into the killing of a Lahu youth activist, as CCTV footage of the incident, which is the key evidence in this case, was still not revealed to the court and the litigation process was dragging on, a lawyer involved in the case said.

After Chaiyaphum Pasae, a 17-year-old ethnic Lahu rights defender, was shot dead by a military officer on March 17 last year, Sumitrchai Hattasan, the lawyer, representing him and his family, said the court had interrogated the witnesses once on September 4 but the CCTV footage – the most critical evidence in the case –had still not been presented to the court. He said he looked forward to this evidence being revealed to the court at the next hearing in March.

The court has scheduled the second round of witness interrogation on March 13, 14, 17 and 21.

“We are planning a petition to ask for the CCTV evidence to be presented to the court,” Sumitrchai said.

Chaiyaphum and his friend were stopped at a military checkpoint in Chiang Mai’s Chiang Dao district, as the officers tried to search their car for drugs. He was later shot dead by a military officer.

According to the military account, Chaiyaphum resisted the officers and tried to fight back with arms so the officers had to fire in self-defence. However, civilians contradicted their account and said Chaiyaphum and his friend had cooperated well with the officers, but he was beaten and then later killed.

Due to these conflicting accounts, the CCTV footage is seen as holding the key to reveal what occurred at the military checkpoint on that day. The military handed over the hard disk containing the footage to the police on May 15, but it has neither been revealed to the public nor to the court.