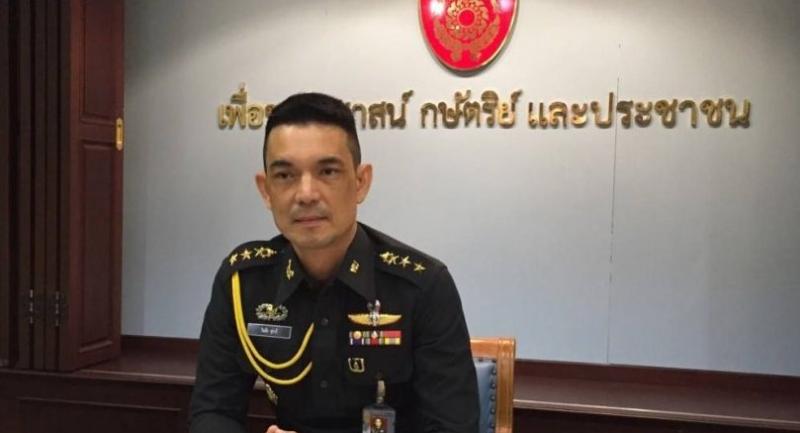 The ruling National Council for Peace and Order (NCPO) on Friday slammed media for “misinterpreting” words of its head, Prime Minister General Prayut Chan-o-cha, in a way to imply that coups would no longer be necessary as the new charter allows an outsider to become PM.

NCPO spokesperson Colonel Winthai Suvaree said that Prayut meant that the charter designates a system that creates more flexibility in selecting a prime minister in case the parliament could not agree on a candidate.

That might help decrease the chances of power conflict and consequently the need for coups, Winthai said.

“We believe the charter drafters wished to create mechanisms that help lessen conflicts in Thai society,” the spokesperson said

“We would also like to ask for media cooperation to support the country while in this transition period.”

The NCPO’s comments came after Prayut replied to a media question on Thursday regarding speculation about his potential to become a post-election outsider prime minister.

“You know well that I would eliminate myself by saying anything now. We don’t know what the future will be like,” the premier answered.

“But the process for becoming an outside PM is laid out by the charter. If parties cannot settle for a certain PM choice in the parliament, the charter opens a way for an outside PM to be proposed.

“This is to eliminate the possibility of coup starting. There won’t be a coup any more since an outside PM will be selected in the parliament,” he said.