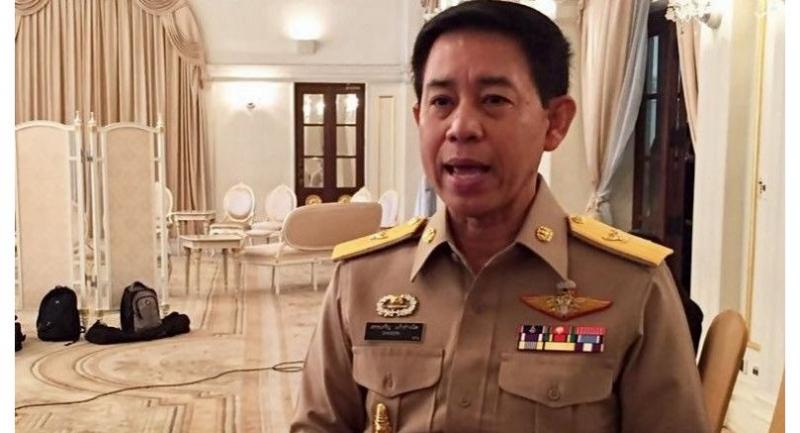 Orders issued by the head of the junta will be nullified after the government has accomplished its missions in line with the roadmap, Government Spokesperson Lt-General Sansern Kaewkamnerd said on Tuesday.

However, he did not provide any further details on the matter.

Orders from the junta chief are issued via the absolute power granted under Article 44, which was first addressed in the interim charter and later secured in the 2017 Constitution.

Such orders have become laws once issued, and will remain in place unless they are legally nullified. The latest use of the power was to amend the new political party law in order to extend parties’ administrative work periods prior to an election.

Political parties have cried foul that the recent order imposes disadvantages on them instead of easing matters, ahead of a national election that is due to take place at the end of this year.

Sansern said the National Council for Peace and Order had reviewed the use of Article 44 power at its meeting today, and that Deputy Prime MInister Wissanu Krea-ngam had been assigned to revisit the original purposes for its use for the council’s members.

According to the government spokesman, there are three prime purposes for the use of Article 44.

First, it is used for “important matters”, which include reform or structural changes, national security, public safety, and rehabilitation of economic woes.

Secondly, it is used when the normal legal processes are delayed and susceptible to prompting public frustration.

It would however never be used to overrule the judiciary, he added.