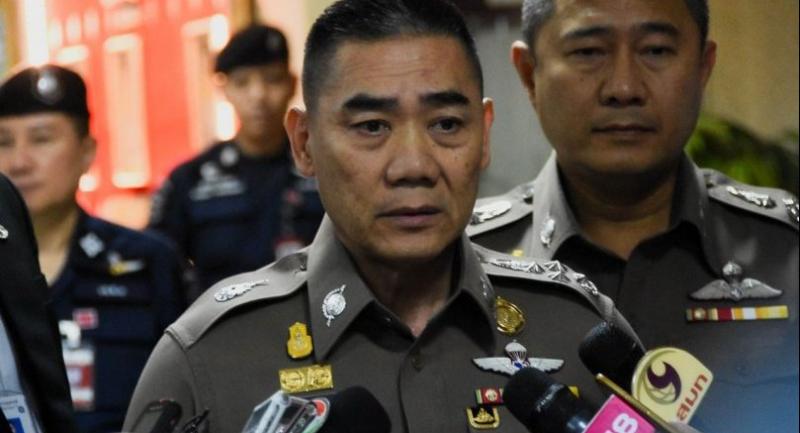 National police chief Pol General Chakthip Chaijinda has told regional police bosses to adjust operations and crack down on drug trafficking as he found the operations’ outcome in the past years was still less than satisfactory.

Chakthip told the Provincial Police Region 1-9 chiefs to adjust operation plans, as the drug trafficking had spread all over the country. He also urged police in the North and Northeast, where drugs were smuggled in transit before heading to the Central and Southern regions to try to intercept the drugs and arrest suspects.

Pol Lt-General Sommai Kongwisaisuk, the NSB commissioner, is coordinating with neighbouring countries in the crackdown.

Chakthip said he was not satisfied with the previous years’ statistics on drug busts although a large amount of drugs and guns had been seized and many suspects arrested. He said police should focus on acting against major drug dealers, whom many of the police drug busts still couldn’t reach because the suspects had well-planned escape routes to evade arrests. “We must study the drug traffickers’ routes and adjust accordingly,” he urged.