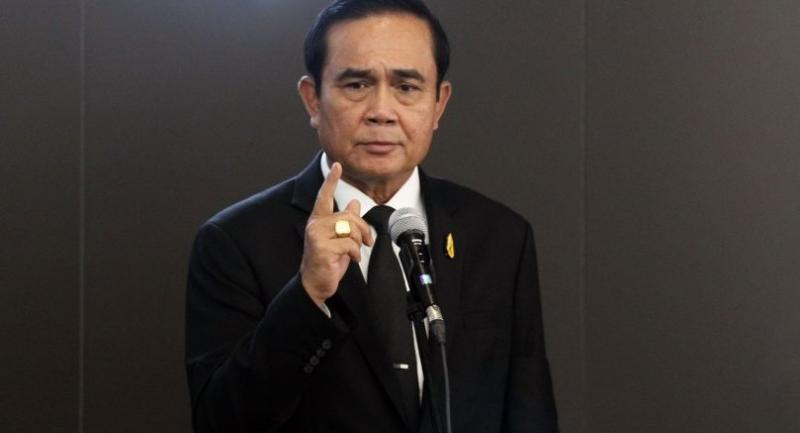 PRIME MINISTER General Prayut Chan-o-cha yesterday said the ongoing controversy over the qualifications of anti-graft commissioners was a critical issue that he would consider when it is referred to him.

The National Anti-Corruption Commission (NACC) bill, recently endorsed by the National Legislative Assembly (NLA), allows all current NACC commissioners to remain in office, although some of them appeared to be disqualified under the charter. Prayut said he would consider the issue when the bill is submitted to him, but at the moment the NLA itself was still considering whether to petition the Constitutional Court to rule on the matter.

“It has not reached me yet as it is in the NLA’s process. They can proceed with the case,” said Prayut.

At least 55 members voted against the bill or abstained from voting on the issue, which was more than enough to petition the court, as it requires at least 25 NLA members to support the petition, Somchai said.

Chaturon Chaisang, a key figure in Pheu Thai Party, has warned the ruling junta of a “total collapse” if the NACC members are allowed to continue working.

If the court did not rule on the issue, issues are likely to arise in the future if people who are charged by the NACC challenge the commissioners’ qualifications, Meechai said.