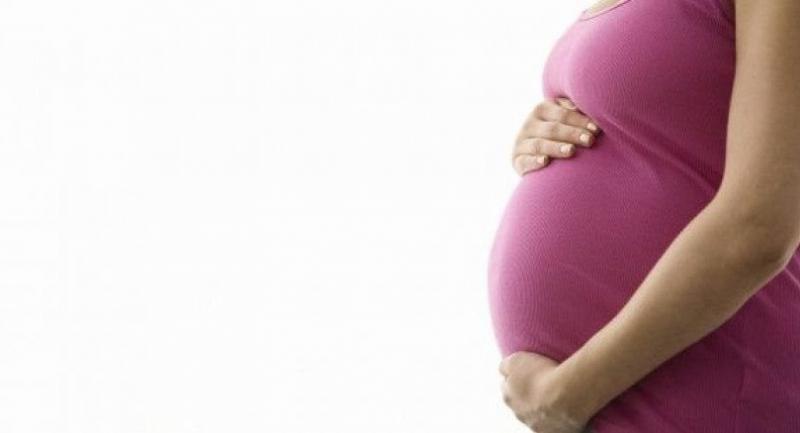 A couple that has a first child will be entitled to an annual tax deduction worth Bt30,000, and to a deduction of Bt60,000 annually for a second newborn.

The measure will start to take effect this year, with taxpayers able to claim the deduction when filing a tax return next year.

Expenses associated with the delivery of a child are also tax deductible – up to Bt60,000 per child.

The government projects that the proportion of elderly people will rise to 30 per cent of the population in 2036, a point at which Thailand would have fully become an ageing society. The tax break for having a second child would however slow the ageing trend, Somkid said.

The government will also promote the setting up of a system of subsidised child care as a welfare benefit for employees.

Employers would be entitled to a tax deduction of up to twice the actual cost of child care, but not exceeding Bt1 million annually.

This tax break will be effective from this year until 2020, the deputy PM said.

meanwhile, the Cabinet also agreed to allow those who donate money to support hospitals to benefit from a tax deduction of twice the actual amount, but not exceeding 10 per cent of their annual income.

Corporates that donate money to support hospitals will get a similar tax deduction, up to a maximum of 10 per cent of their annual profits.