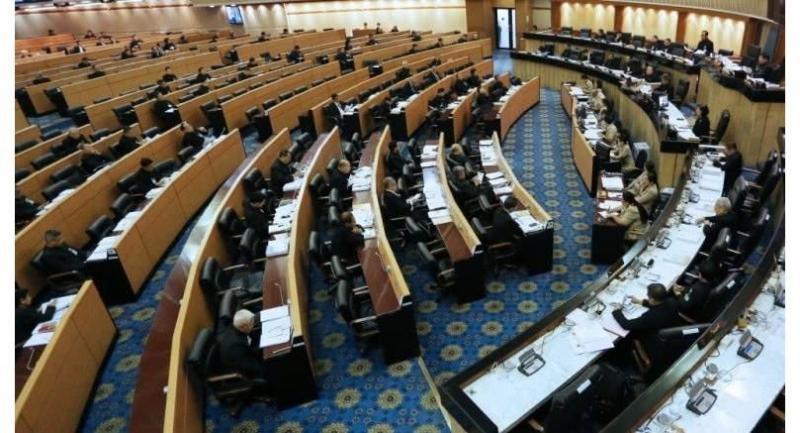 By POLITICAL DESK
THE NATION

WILL THE “miracle of law” once again help the ruling regime delay the election? The Nation’s political desk offers answers to some of the most crucial questions after the junta-appointed legislature decided to postpone the enforcement of the MPs election law, which is essential for the poll, for another 90 days.

Is there such a thing as delaying the imposition of a law? How?

Yes. There is such a practice. When the law is promulgated in the Royal Gazette, it does not necessarily mean that it goes into effect. A stipulation will dictate whether it should be enforced immediately, the following day, or after 30, 90 or 180 days – or even a year later. Usually, the delay is meant to enable affected agencies or individuals to make arrangements for changes brought by the law.

But for the organic laws that the military-backed government has proclaimed are essential for holding the post-coup election, a significant time gap has not been the norm. At least over the past two decades, these kinds of laws came into effect the day after promulgation in the Royal Gazette.

Charters have even laid out the exact timing to complete organic bills and for the subsequent elections. This is precisely intended to ensure that the process is not stalled and that an election can take place as soon as possible to return power to the people.

Does the delay of the enforcement of the law also mean a poll delay?

An optimist would note that the MPs election bill has not yet been finalised. The National Legislative Assembly (NLA) must still debate and decide on it. But yes, if the assembly agrees, then the so-called “road map to democracy” will be extended for yet another three months.

And on another optimistic note, some legislators have said it was still possible to avoid a delay in the election. The Constitution stipulates that the vote has to be conducted within 150 days after all four essential laws are in effect. So if the poll could take place on day 60 or sooner, then there would be no delay.

Yet sceptics doubt that would be the case.

Why does the National Council for Peace and Order (NCPO) need the interval?

Some people may believe that authoritarian rulers have a tendency to cling to power and will do everything they can to prolong the legislative process and postpone the election. But this is not so much the case this time, given the mounting pressure on the NCPO after almost four years of rule and repeated delays in the election timing.

Adding the 90-day extension is about ensuring the election does not take place before November, the month that Prime Minister General Prayut Chan-o-cha chose in a pledge to the Thai public and leaders of the free world, according to a source close to the junta.

That timetable was based on the assumption that all the legal and pre-vote legislative processes would use up the maximum time given. If any one of the steps were completed “prematurely”, the election would be brought forward with the vote held before November.

And November, or the last quarter of the year, was chosen strategically. It is when the government deals with the annual budget as well as the appointment and reshuffling of public servants.

If the junta government still has full power during the period, it can make sure it can appoint the “right people” to the “right positions”. This could be vital for their political ambitions after the poll.

And the extra 90 days could also come in handy for the junta to build a military-linked party as its backup plan to contest the next election.

Was the move well planned out?

The NLA legislators – despite having been handpicked by the junta – have insisted that they were independent and free of the junta influence on the matter. But sceptics view the latest delaying action as having been planned when the junta issued the order that overturned the political parties organic bill. This kept in place its ban on current parties participating in political activities.

The controversial order also dictates that after the MPs election law is promulgated, the NCPO may consider lifting the ban and itself join with political movements to prepare its activities leading to the election.

The 90-day gap could be used to implement those steps.

What else could “the miracle of the law” do?

The NLA could conveniently turn down the organic bill if it found any controversial issues that were found disagreeable by the Constitution Drafting Commission or other related agencies. The bill would need to be redrafted and the Constitution does not say how long it should take.

The junta has already demonstrated that it might not be held to its commitments for the return to democracy.

The road map was prolonged in 2015 when the first draft of the charter was aborted, resulting in a whole new round of constitution writing, which took more than one year to complete, including the referendum process.

So if the MPs election bill is shot down, the election would be postponed indefinitely.