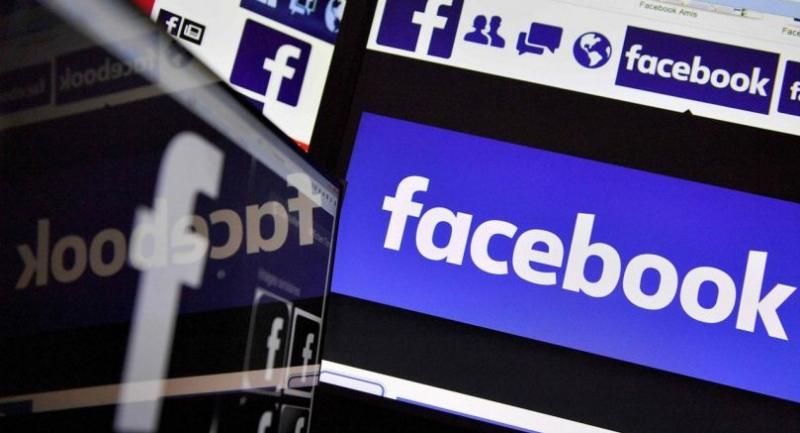 Facebook acknowledged Monday that widespread use of social media can be harmful to democracy, while pledging to work to minimize these risks.

The world's biggest social network's comments were the latest response to persistent criticism for its role in allowing the spread of misinformation, reinforcing "filter bubbles" and facilitating harassment of dissidents and activists.

"Now, we're as determined as ever to fight the negative influences and ensure that our platform is unquestionably a source for democratic good," said Katie Harbath, Facebook's head of global politics and government outreach, in a statement.

Facebook civic engagement chief Samidh Chakrabarti said in a blog post the social network was "far too slow to recognize how bad actors were abusing our platform" and that the company is now "working diligently to neutralize these risks."

"While I'm an optimist at heart, I'm not blind to the damage that the internet can do to even a well-functioning democracy," Chakrabati said.

He added that Facebook is constantly working to balance the value of openness and transparency with efforts to stop manipulation.

"Many human rights organizations commonly use Facebook to spread educational messages around the world," he said. "The wrong kind of transparency could put these activists in real danger in many countries."

Chakrabarti added that Facebook is also struggling with "hate speech," and limiting the spread of violent propaganda while remaining an open platform.

"Policing this content at a global scale is an open research problem since it is hard for machines to understand the cultural nuances of political intimidation," he said.

"And while we are hiring over 10,000 more people this year to work on safety and security, this is likely to remain a challenge."

In an accompanying guest blog post, Harvard professor Cass Sunstein said one of the difficult questions for social media and democracy is how news feeds are personalized.

"The good news is that social media platforms are hardly a finished fact to be categorically assessed. They are very much a work in progress."