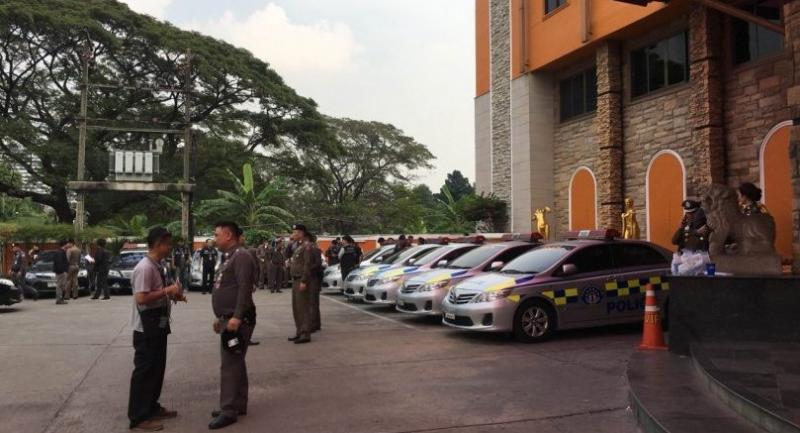 AN ONGOING probe has uncovered evidence that Victoria’s: The Secret Forever massage parlour, which is now at the centre of a human-trafficking and prostitution scandal, might have illegally used groundwater.

Police yesterday brought along officials from the Department of Groundwater Resources (DGR) to inspect the embattled entertainment venue in Bangkok’s Huai Khwang district.

“In Bangkok, if you want to use groundwater, you have to seek a permit,” he said, adding that failure to do so is a legal offence. If convicted, offenders face up to six months in jail and/or a maximum fine of Bt20,000.

Suwat said the last time a permit was sought for the venue was in 2003 by a previous owner, not the current one.

He said that pollution-control officials were also inspecting Victoria’s to determine if it violated laws regarding wastewater treatment and discharge.

In regard to records showing that a superintendent of the Metropolitan Police Bureau (MPB) received services at Victoria’s between 7.30pm and 10pm on January 10, the MPB ordered that all its superintendents submit a report on the allegation by noon tomorrow.

On January 12, the Department of Special Investigation (DSI) and the military raided into the Victoria’s and found evidence of alleged illegal activities.