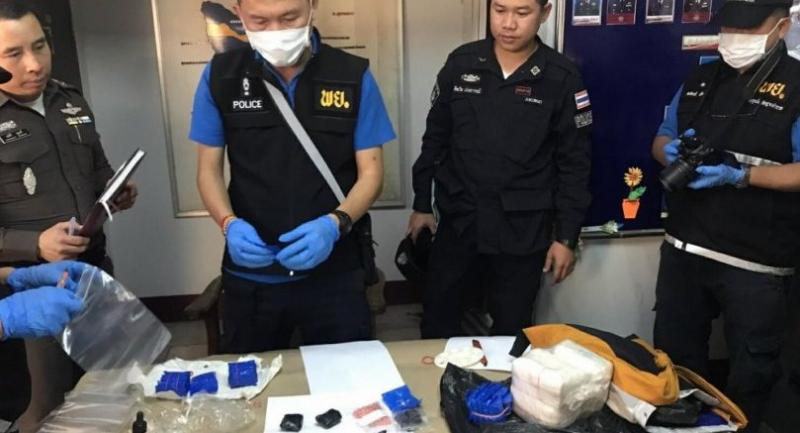 Police arrested a man and two women after 20,060 meth pills were found in their car on Tuesday.

The three were stopped at a road checkpoint on Ban Jampa Wai-Banthung Kachai road in Phayao’s Muang district.

Police also seized a 9mm pistol and 26 rounds of ammunition from the man.