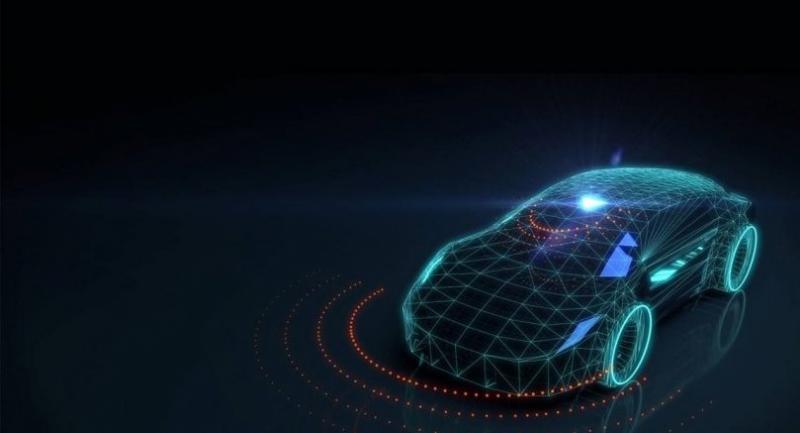 Autonomous vehicles (AVs) are poised to revolutionise not only transportation but also the way people live and work throughout the world. But are countries ready for an AV-driven future?

“The mobility freedom provided by AVs will have a transformational impact on society,” says Richard Threlfall, global head of infrastructure, KPMG International. “With the tremendous opportunity, though, comes significant challenges that have to be addressed in order for countries to be able to realise the benefits of AVs.”

The AVRI is the first study of its kind, examining where countries are today in terms of progress and capacity for adapting AV technology. The Index evaluates each country according to four pillars that are integral to a country’s capacity to adopt and integrate autonomous vehicles. The four pillars are: policy and legislation; technology and innovation, infrastructure, and consumer acceptance.

The pillars are comprised of a number of variables that reflect the wide range of factors that impact a country’s AV readiness, from the availability of electric vehicle charging stations, to AV technology R&D, to the population’s willingness to adopt technology, to the regulatory environment.

According to the AVRI, the 10 countries most prepared (among those researched) for the future of autonomous transportation are:

The Netherlands ranks consistently high – in the top four across all four pillars – with strengths including widespread acceptance of electric cars and a high density of charging stations, a robust telecommunications network, vital for directing AVs, and large scale AV road tests planned.

Others in the top five display a range of strengths, with Singapore ranking first in policy and legislation and consumer acceptance; the US and Sweden ranked first and second respectively in technology and innovation and the UK ranked in the top five for three pillars.