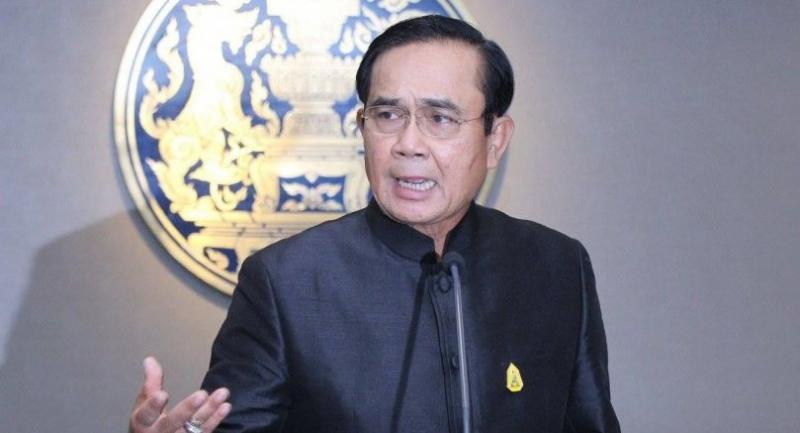 Prime Minister Prayut Chan-o-cha said during a trip to India on Friday that he acknowledges the election delay following the passage of an amendment to the MP election bill, but said the matter is not yet finalised and his government will stick to the roadmap to the coming election.

Prayut said the matter is driven by the National Legislative Assembly, which passed the law and he could not over-ride its authority. However, his government has a roadmap and is following what has been declared, Prayut said, without elaborating what that meant.

Following the MP law’s passage, Prayut said, he is ready to follow it and other legal procedures that follow. This, he said, did not mean he is sending a signal to anyone. Prayut vowed to perform his duty to the best of his abilities and any changes would follow procedures as required by law. He also urged that other people, as well as politicians, do their part the best they can.

Prayut said everyone wants to have the election, but he asked whether or not the country would find itself back in the same situation. To make the country stable, the premier urged, people should think things through, looking at every aspect and coming up with measures to deal with it.

This is Thailand, he said, and people who are in the same democratic circle are all Thais.

Prayut said if the election was delayed, nothing much would change as the government would follow its roadmap and required procedures. The government has been pursuing three prime steps, he said – fixing immediate problems, preparing for the constitution and related laws and preparing for reforms.

The premier concluded that the delay was not finalised at this point, but acknowledged that it could be when the law was passed.