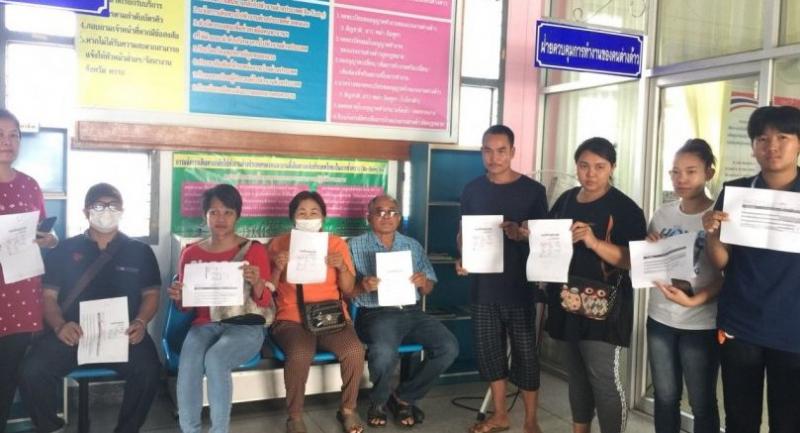 Fourteen workers in Chaiyaphum filed complaints with police on Monday stating that they had been cheated by a man who charged them money based on a promise to find them jobs in Australia.

The workers said a resident of Muang district identified only as Korakot Juakudkhamin, 33, had collected between Bt80,000 and Bt150,000 since September and promised to send them to work in Australia by January 16. They said the man had then disappeared so they had sought help from police.

Thawatchai said the man did not have a licence to operate as a job-placement agency so he had broken the law.

Thawatchai also told people to check with the 1694 hotline of the Labour Ministry’s Employment Department before paying fees for job placements.