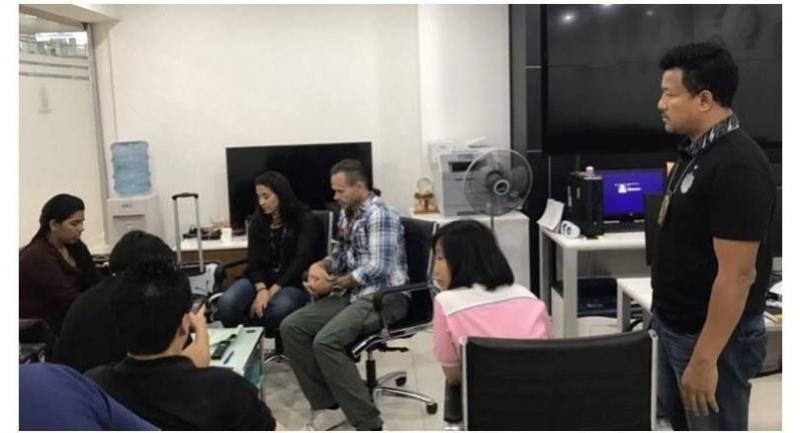 A Brazilian woman was arrested at Suvarnabhumi Airport on Tuesday after an x-ray showed she had dozens of condoms filled with cocaine inside her stomach.

The tourist appeared nervous when she exited from gate E7 after landing with Ethiopian Airlines Flight ET628 at 12.30pm, so customs officers took her for an x-ray and found the drug.

She was identified by her passport as Josexelly Mendes Wanzeler, 35. During an interrogation through an interpreter, the woman admitted that she swallowed 60 condoms filled with the drug before boarding the flight to Thailand.

The officers gave her a laxative so the amount of the drug could be measured before she could be charged with drug smuggling.