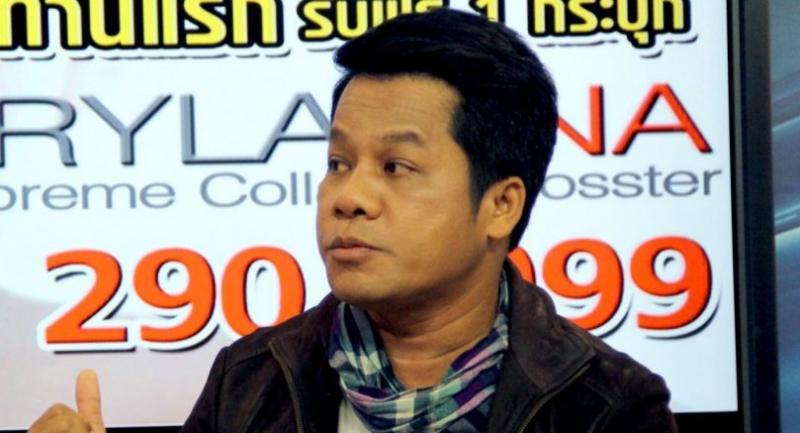 Bangkok’s Min Buri Provincial Court on Wednesday sentenced Thai folk singer Prayong “Yingyong Yodbuangam” Buangam and two others to 20 years in jail each without suspension over a fraud case linked to farm products.

In the afternoon, Prayong and two others were granted release on bail release with Bt500,000 deposit each on condition that they not leave the country without court permission.

For this lawsuit, brought by Jiraporn Suwankrua and 12 co-plaintiffs, the court initially gave a jail term of 26 years, which was then reduced to 20 years, to Prayong, Parinya and Ritthiwat. The court also ordered four companies (as first to fourth defendants) to each pay fines worth Bt130,000.

Yingyong was famous for his many folk albums, especially the song “Somsri 1992”, and made appearances in films and televised dramas.

He was born into a poor farming family, studied as a Buddhist novice until completing Mathayom 3 and the left for a labouring job in Bangkok until his singing talent made him a star. He won praise for his aspiration to gain an education, and he finally obtained a bachelor degree from Bangkokthonburi University at the age of 53. He authored a biography with a title that translates as “Yingyong: standing strong as a man against the waves of life”.

He also went into the world of business, serving as an executive and shareholder of Thaenkhun Phaendi Siam Co, established in 2011.