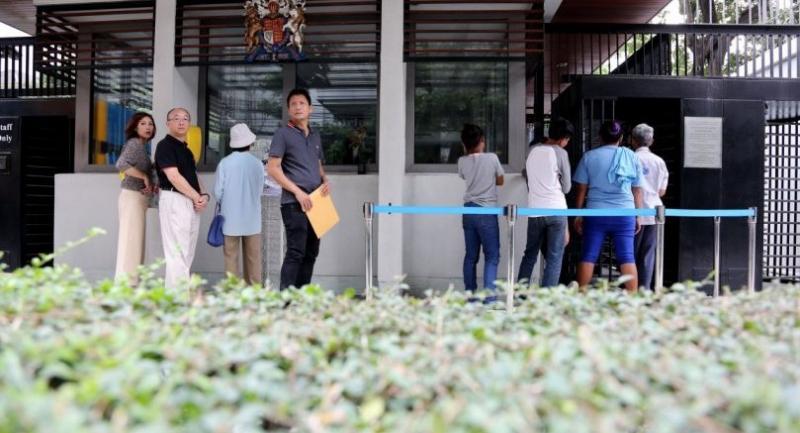 The British Foreign Office has sold its embassy in Bangkok for 420 million pounds (Bt18.7 billion), according to UK media reports.

The Guardian quoted the British Foreign Office as saying the proceeds would pay for 30 to 40 modernisation projects around the world, including refurbishing the wiring at its Paris embassy and remodelling the decor at its Washington embassy.

The sales price is equivalent to one-third of its the Foreign Office’s annual budget of 1.2 billion pounds.

The embassy property is being sold to a joint venture consortium of Hongkong Land, a member of the Jardine Matheson Group, and Central Group.

The British diplomatic corps will move to a new embassy based in the AIA Sathorn Tower in the central business district.

The colonial-era embassy was built in 1922 on a 3.5-hectare site then on the outskirts of Bangkok. The area is now prime real estate.

The villa is housed in a compound that features a large garden and is considered one of the prime properties in the Wireless Road area.