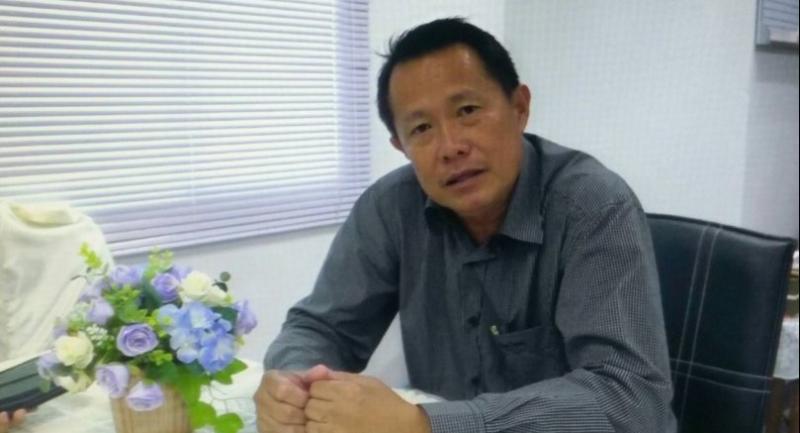 THE DEPARTMENT of Thai Traditional and Alternative Medicine has not yet certified “Mor Saeng”, the famous inventor of a so-called herbal cure for cancer, as a “folk doctor”.

Ongoing research has apparently uncovered positive results regarding his herbal formula, finding it does not contain harmful substances and patients taking it said they felt they were getting better. As many as 1,200 patients were involved in the studies.

Mor Saeng, whose real name is Saengchai Haelerttrakul, has not received formal training as a physician, but he is widely referred to as “Mor”, which means “doctor” in Thai, because of the herbal concoctions that he has distributed.

Thousands of people flock to his home in Prachin Buri province every month in the hopes of receiving herbal concoctions that could cure cancer. As the public’s faith in Saengchai’s herbal formulas has spread, relevant authorities have stepped in to prove the effectiveness of his concoctions.

Saengchai has subsequently submitted an application for folk doctor status to the Department of Thai Traditional and Alternative Medicine.

“He is eligible to submit the application, but we have not yet received all the required documents from him,” the department director-general Dr Kiattibhoom Vongrachit said yesterday.

Dr Pramote Stienrat, the deputy director-general, added that Saengchai had not sent a certification letter issued by a community, which comprises more than 10 people, and a letter from local medical facilities.

Pramote said there were eight criteria for folk doctors: Attracting a constant flow of patients for a period of no less than 10 years; inheriting knowledge from ancestors or local communities; having the ability to treat diseases; being willing to share their knowledge; distributing the knowledge; not demanding unreasonable treatment fees; winning acceptance from local residents; and demonstrating integrity.

Monthaka Teerachaisakul, who heads the department’s Thai Traditional Medicine Research Institute, said Saengchai did not describe himself as having the ability to cure cancer. “He says he has expertise in some other fields such as treating liver abscesses,” she said.

Kiattibhoom said a folk doctor licence was valid for four years and could be revoked if the licensee lost any of the qualifications required.

“The results should come out before the end of next month,” Kiattibhoom said. “From this analysis, we will be able to tell if the herbal concoctions have any cancer-fighting properties.”

Adchara Saravari, an official at the Issarachon Foundation, which advises the public and private sector on policy-making, said she hoped the Public Health Ministry would help facilitate the distribution of Saengchai’s herbal concoctions after he was certified as a folk doctor.

“For example, the Public Health Ministry may consider dispensing his herbal capsules via state-run health stations and hospitals,” she said.

Adchara was among thousands of people queuing for herbal capsules at Saengchai’s home last weekend. She picked up the herbal concoctions in the hopes that it might improve her cancer-stricken husband’s condition. “My husband still receives modern medical treatments. But these kind of herbs can perhaps help too,” Adchara said.