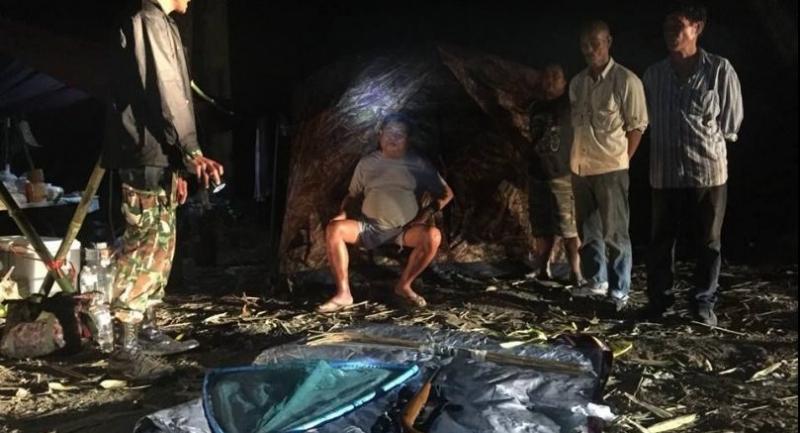 High-ranking officials of the Natural Resources and Environment ministry, including the minister, today asked the public to wait for results of the investigation into the arrest of a CEO of huge listed construction firm in a wildlife sanctuary in Kanchanaburi province before passing judgement.

Surasak Kanjanarat and the director general of national park, wildlife and plant department, Thanya Netithamkul, said in separate interviews that the probes into Premchai Karnasuta’s arrest in Thung Yai Naresuan wildlife sanctuary on Sunday night would be undertaken in strict accordance with the law and based on the evidence available.

“Don’t blame anyone yet or judge who is wrong or right. Instead, let us all wait for the investigators to speak,” Surasak said.

Asked whether the ministry officials were involved in the allegations, Surasak said he had no further information.

Meanwhile Director General Thanya told reporters that the investigation would be done in accordance with the law. “The investigators are in the process of gathering information and evidence and the officials will undertake the investigation with justice and fairness to all parties concerned, Thanya said.

Premchai was arrested at his campsite in the wildlife sanctuary on Sunday night and taken to Thong Pha Phume police station where he was charged. He has maintained his innocence.

The carcasses of Kalij pheasants, a black leopard and barking deer as well as two rifles and a shotgun were reportedly found at the campsite.