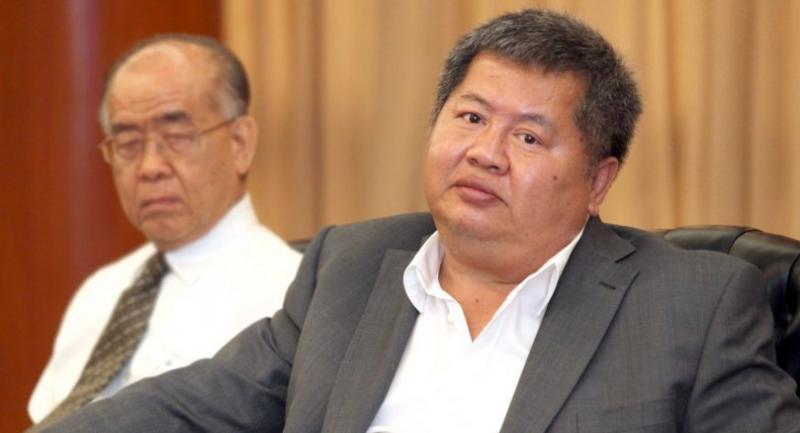 HIGH-FLYING Premchai Karnasuta, president of Italian-Thai Development plc (ITD), is one of Thailand’s most powerful businessmen after three decades of heading the construction giant, operating both in the Kingdom and across the Asean region.

ITD, one of the country’s biggest construction firms, is the builder of many well-known infrastructure projects, including Suvarnabhumi Airport, the BTS Skytrain system, and multiple expressway and highway projects across the country.

Born in 1954 into a family steeped in business, Premchai, 63, is the youngest son of Chaiyuth Karnasutra, the co-founder of ITD. He graduated in mine engineering from Colorado School of Mines in 1977 before gaining a masters of business administration from the University of Southern California in 1979. His background and business vision turned ITD into a construction industry behemoth, responsible for several infrastructure projects in Thailand and neighbouring countries.

While ITD obtained favourable conditions from several government in the region, it is not obvious that Premchai has links to any particular political group in Thailand.

The company is currently 14.88-per-cent owned by Premchai, with other members of his extended family also being major shareholders.

ITD has also invested significantly in Myanmar’s Dawei deep-sea port and industrial estate programme in partnership with Thai and other foreign firms. Since the late 1980s, Premchai has run ITD with an iron grip, resulting in a relatively impressive record of big construction contracts, worth tens of billions of baht per year.

While the firm’s revenues are as much as Bt40 billion to Bt50 billion per year, ITD reported a net profit of only Bt246 million in the third quarter of 2017.

The firm is also one of the biggest winners of rail-track construction contracts worth several tens of billions baht, including the first section of the Thai-Chinese high-speed train project and the Purple Line, Orange Line and Red Line mass transit projects, as well as the phase-three Laem Chabang port project.

However, the Dawei deep-sea port and industrial estate project in Myanmar is probably the largest for ITD in terms of construction scale and capital investment.

Besides the deep-sea port, which is close to Thailand’s Kanchanaburi province, ITD has also |joined hands with the Rojana industrial estate to develop a massive site of 13,000 rai (2,080) for industrial use.