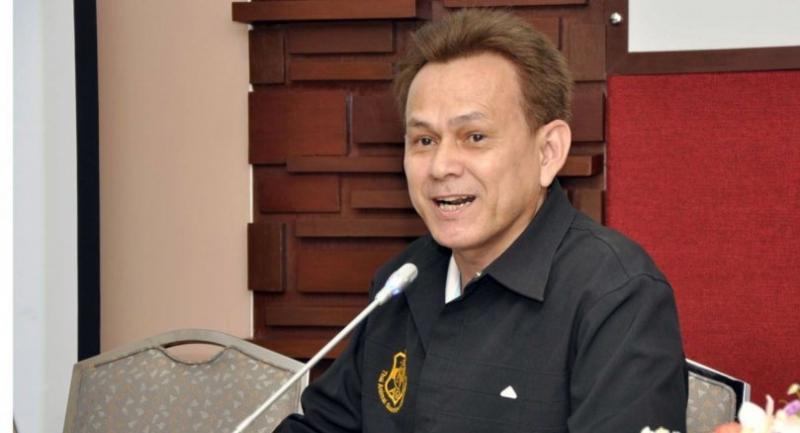 An additional charge of animal cruelty will be made against Italian-Thai Development Plc president Premchai Karnasuta who faces allegations of poaching in Thung Yai Naresuan wildlife sanctuary.

Thai Animal Guardians Association founder Roger Lohanan revealed on Wednesday that he intended to file a lawsuit with Thong Pha Phum police against Premchai and three others for allegedly violating the Cruelty Prevention and Welfare of Animals Act.

The four suspects were arrested on Sunday inside the wildlife sanctuary in Kanchanaburi for having firearms and wild animal carcasses in their possession.

Lohanan said that no matter the preservation status of an animal, killing it is considered to be animal cruelty.

“Even though the penalty for the crime is minor, it will be the first and historic case that illegal poachers will be sued both under the wildlife protection law and animal welfare law,” he said.

Lohanan said applying the cruelty law would make it harder for illegal hunters to escape justice. It would also help keep the public interested in the case.

Premchai and his companions have already been charged over six allegations by the National Park, Wildlife and Plant Conservation Department and police for violating the Wildlife Preservation Act and Firearms Act. They were temporarily released on bail of Bt150,000 per person.