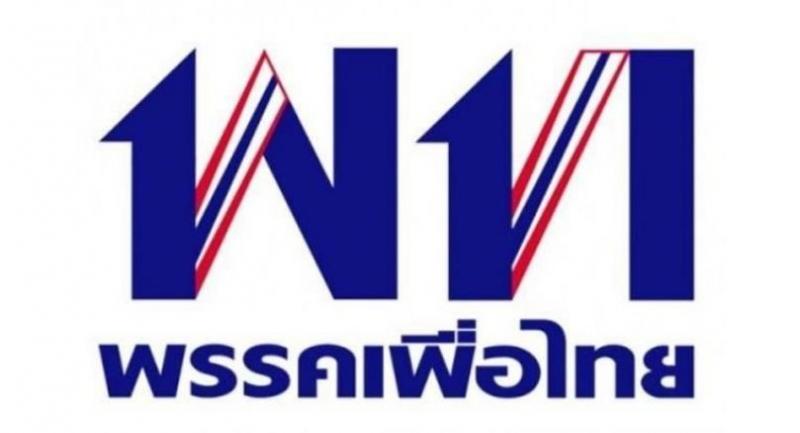 Pheu Thai Party on Wednesday called on authorities to stop prosecuting participants of recent assemblies against the ruling junta government.

It has also called for the junta to revoke its ban against political gatherings of five or more people - an order that has stopped all political parties from making official moves since soon after the 2014 coup.

Action has recently been taken against people joining the “We Walk” march, starting on January 20, to call for more public participation in the decision-making process on community issues, and of those joining the “MBK 39” protest on January 27, calling for the much-delayed election to happen.

Participants in these and other events face charges of breaking the junta ban against political gathering. Some were also accused of allegedly committing sedition and breaking the public assembly act.

“Given that the government and the National Council for Peace and Order (NCPO) do not keep promises and have a tendency to stay longer in power, people have every right to doubt them and call for their deprived rights and freedom,” the party said in a statement.

Rights and freedom of expression and peaceful assembly are also endorsed in Article 34 and 44 of the constitution, it went on.

“We don’t see how these assemblies contain violence or use of arms,” the party went on. “The charges are too severe and very unfair.”

It said prosecuting protesters would definitely affect the NCPO’s attempts to build reconciliation.

The party also urged the junta government to clearly declare the election date.

“It should also stop using conflicts as excuse to stay in power,” it added. “Different opinions are natural in a democratic society and should not be considered as conflicts.”