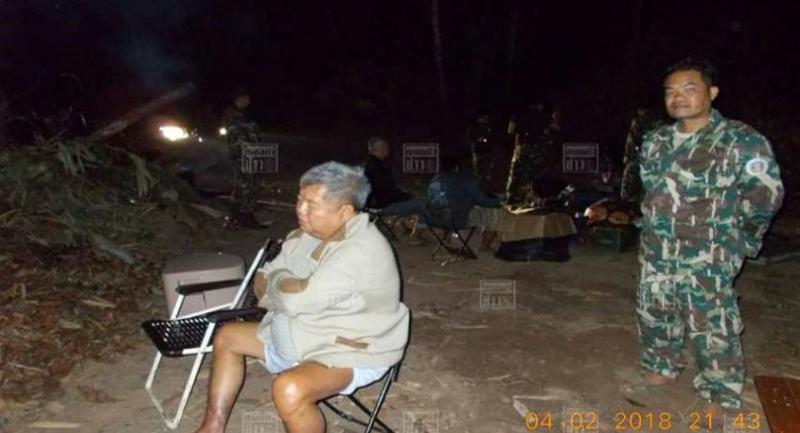 Damrong Pidet, former director general of the National Park, Wildlife and Plants department, said that Premchai would have needed someone familiar with Thung Yai Naresuan Wildlife Sanctuary to help him on his alleged hunting trip.

Without any help from local hunters, Premchai could not have survived in the thick forest, particularly during the night time, Damrong said. As an inexperienced person, he would have needed professional help to remain safe.

Premchai appeared not to be a professional shooter, although he had with him many rifles in the campsite. Therefore, he may have had someone else shoot the protected animals, Damrong said.

Three other suspects were arrested for illegal poaching along with Premchai, but they were his driver, his cook and his close aide. None of them had jungle experience, Damrong said. Therefore, he believed someone had escaped arrest.