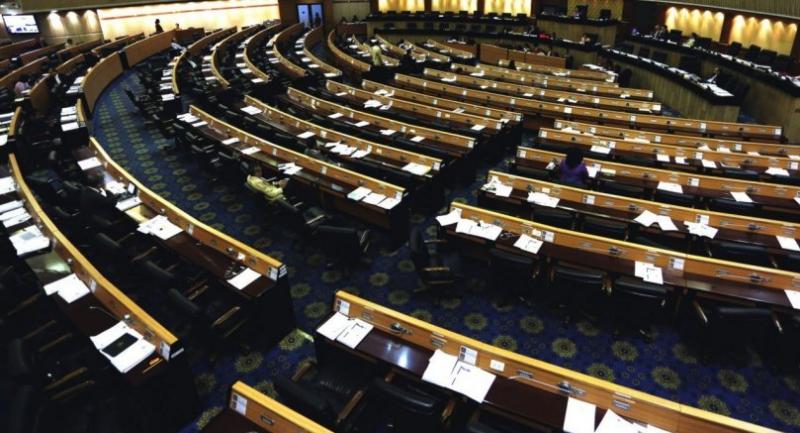 The National Legislative Assembly (NLA) yesterday approved the bill on development of the Eastern Economic Corridor (EEC), which is expected to attract a new generation of foreign investors.

The NLA yesterday spent eight hours debating the bill and passed the third reading with 170 votes for and 10 abstentions.

In its first year, the EEC programme is expected to draw foreign direct investment amounting to Bt300 billion, with the sector targets being new high-growth industries such as next-generation automobiles, smart electronics, medical and wellness tourism, robotics, aviation and logistics.

The three eastern provinces will also be closely linked with Bangkok via new infrastructure schemes such as high-speed trains between Suvarnabhumi, Don Mueang and U-Tapao airports.

The legislation will empower the government to grant tax and other privileges to foreign investors on land ownership and on bringing in foreign talent as well as their dependents, among other measures.

Dr Kanit Saengsuphun, secretary-general of the EEC Office, said the massive development programme is crucial in terms of upgrading the country’s international competitiveness.

The EEC legislation will also serve as a new industrial/service and urban development blueprint for other parts of the country.

Due to disruptive technologies and other global factors, Thailand will lose its competitiveness as a regional hub for manufacturing and other industries unless the country undergoes a major transformation via the EEC development programme, said Kanit.