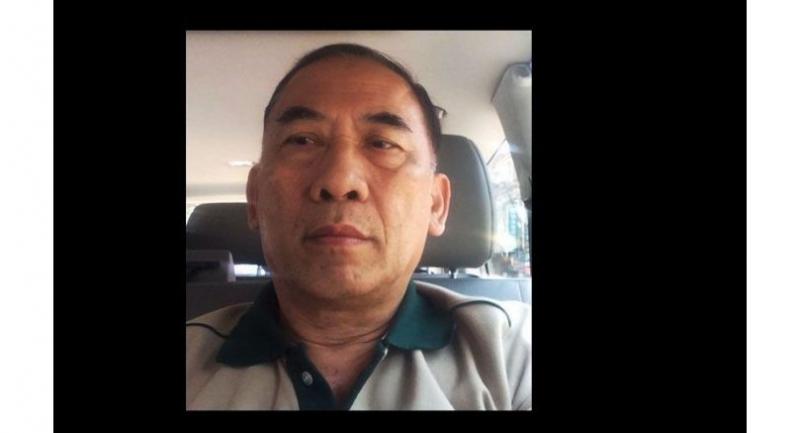 POLICE HAVE summonsed a retired senior parks official who allegedly sought to facilitate construction magnate Premchai Karnasuta’s entry into a Kanchanaburi wildlife sanctuary that resulted in the poaching controversy against him.

A summons has been sent to Noppadon Prueksawan’s address for him to meet investigators on February 15 to be questioned as a witness, according to Pol Maj-General Panya Pinsuk, commander of the Natural Resources and Environmental Crime Suppression Division. However, he said police were still unable to reach Noppadon yesterday, adding that if he did not respond to the summons, further action would be taken.

Noppadon, a former senior official of the Department of Natural Resources, Wildlife and Plant Conservation, was named by Wildlife Conservation Bureau director Kanjana Nittaya during a police interrogation on Friday. He was said to have phoned Kanjana to request that Premchai and his group be allowed to enter the Thung Yai Naresuan Wildlife Sanctuary. The group was later arrested for illegal hunting.

Investigators have questioned 10 witnesses and Noppadon is one of the three more to still be interrogated, according to Panya. The two others are the guards who let Premchai’s group into the sanctuary.

Police were seeking information from Noppadon about whether he knew that Premchai intended to enter the sanctuary in order to hunt illegally, Pol Colonel Thassapoom Jarupat, the division’s deputy commander, said yesterday. “But we failed to reach Noppadon,” he said.

According to Thassapoom, Kanjana said that while speaking to Noppadon, she only advised him on the procedures to be followed for entering the sanctuary. Noppadon is reportedly close to the accused tycoon.

Kanjana told police that Noppadon called her at 3pm on January 31 and said Premchai and his three-person entourage sought permission to stay for two nights in the sanctuary from February 3-5 to study nature. It has been reported that Noppadon worked as an environmental adviser to the Italian-Thai Development PLC (ITD), whose president is Premchai.

Premchai and three other people entered the sanctuary last Saturday. They were taken into custody by wildlife rangers the following day after being found with firearms, ammunition and the carcasses of wild animals, including a black leopard.

On Tuesday, they were charged with nine offences related to illegal poaching and possession of wildlife in the World Heritage Site sanctuary. Police said they had made substantial progress in the case against Premchai.

The head of the investigation team, Pol Colonel Poonsak Prasertmeth, said investigating officers were now working on gathering evidence and interrogating everyone involved in the case.

Poonsak said police had already gathered all relevant evidence from the defendants.

“We are trying to rush the evidence-gathering process in order to submit the case to the attorney as quickly as possible, because the public is paying very high interest in this case,” Poonsak said. Poonsak added that police had interrogated most of those involved in the case, and the investigating officers had just finished interrogating the personnel of the National Park, Wildlife and Plant Conservation Department that began on Friday.

He said they planned to summons Premchai and three other alleged offenders for interrogation. Police will first contact Premchai’s lawyer to arrange an appointment suitable for the defendant’s side.

Premchai has vanished from the public eye since being arrested during his trip to the wildlife sanctuary, leading to public speculation that he has already fled the country to escape justice.

Pol Colonel Sommai Chotikanawin, who heads the Kanchanaburi Police forensic unit, said an autopsy found the black leopard had been hit by eight bullets. An analysis of bullet trajectories suggested the bullets were fired to the front of the animal, said Sommai.

NOPPADON PRUEKSAWAN |is alleged to have made a phone call requesting entry for construction tycoon Premchai Karnasuta and his three companions to the Thung Yai Naresuan Wildlife Sanctuary. They were later arrested for poaching.

- Before retirement, he served as director of Protected Areas Regional Office 6 (Songkhla) of the National Park, Wildlife and Plant Conservation Department

- He was a political appointee in the Chuan Leekpai government

- He is now an adviser to Italian-Thai Development Plc, of which Premchai is the largest shareholder