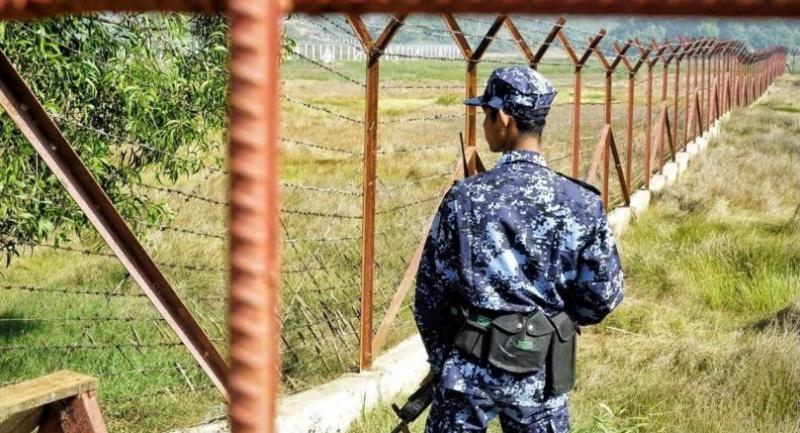 The Committee to Protect Journalists (CPJ) yesterday in a report blamed Myanmar for backtracking on press freedom and says it has threatened, arrested and denied access to journalists in the country. Photo courtesy: AFP/CPJ

The Committee to Protect Journalists (CPJ) yesterday in a report blamed Myanmar for backtracking on press freedom and said it has threatened, arrested and denied access to journalists in the country.

Myanmar's media, both local and foreign, are under heavy assault as security measures used to suppress the press under military rule are reactivated under Suu Kyi's quasi-democratic regime, several journalists who cover the country told the CPJ, according to the report published on its website.

“The move marks a dramatic reversal in recent press freedom gains and augurs ill for the country's delicate transition from military to elected rule,” CPJ wrote in the report.

Many journalists and activists had hoped the laws would be amended or scrapped when Suu Kyi came to power with a strong electoral mandate to push democratic change through liberal reforms.

The committee also highlighted experiences of journalists working from the country, many of whom had to escape.

Pulitzer Prize-winning journalist Esther Htusan is no longer safe to report from her home country, Myanmar. The Associated Press reporter fled the country late last year after being threatened for her critical reporting on various topics that authorities deem sensitive, from the ethnic Rohingya refugee exodus, the military's controversial counterinsurgency operations in Rakhine State, to State Counsellor Aung San Suu Kyi's handling of the crisis.

Htusan came under heavy official fire in November after the government perceived she misrepresented a Suu Kyi speech that addressed issues of illegal immigration, terrorism, and global stability. Amid a furor, a prominent Suu Kyi supporter made a death threat against Htusan on his personal Facebook page, which had over 300,000 followers at the time, Associated Press reporters, who are familiar with the case but who requested anonymity, told CPJ.

Before that, an unidentified man followed her home one evening, shouting her name from the darkness in front of her apartment in downtown Yangon. Htusan left Myanmar for Thailand in December due to fears for her security. In recent days, the journalists with whom CPJ spoke said, men who they believe to be plainclothes police visited her apartment building in Yangon and queried neighbors about her whereabouts.

"She's not going back [to Myanmar] any time soon," one of the reporters said.