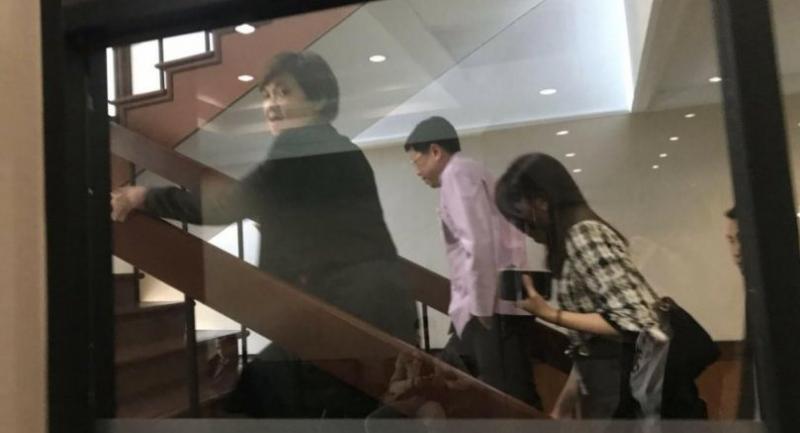 Education Minister Teerakiat Jareonsettasin arrived at Government House about noon on Tuesday amid speculation that he would meet the premier following his remarks apparently criticising the junta leadership.

Teerakiat declined to join the weekly Cabinet meeting this morning and kept himself shut in his office at the Education Ministry.

He later left the office and headed to Government House, where it was reported that he would have a private meeting with Prime Minister General Prayut Chan-o-cha.

BBC Thai reported that, at a reception at the Thai Embassy in London last Friday, Teerakiat said he would resign if he were found to own luxury wristwatches.

The minister mentioned no names, but the reference was clearly to Deputy Premier and Defence Minister Prawit Wongsuwan, who is under fire for being in possession of at least 25 expensive watches.