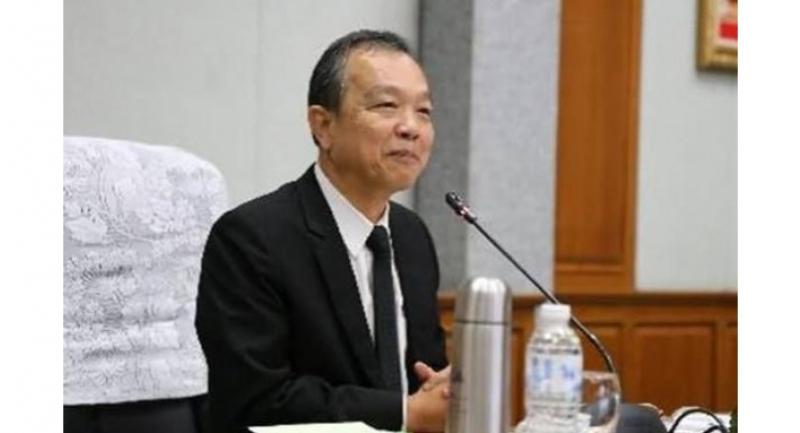 Married couples should support Prime Minister Prayut Chan-o-cha’s policy of boosting the country’s birth rate and have more children, the head of the Social Security Office said on Wednesday, and there are financial aids provided.

The Bt13,000 flat rate covering the birth delivery procedure is now available for any number of babies a family has, instead of being limited to just two, he said.

Suradech said his office would soon seek Cabinet approval in principle for hiking the monthly child support allowance from Bt400 to Bt600 for children up to six years old, for up to three children.

If approval is given, a draft ministerial regulation would be submitted to the Council of State for scrutiny and then to the Labour minister for implementation, he said.