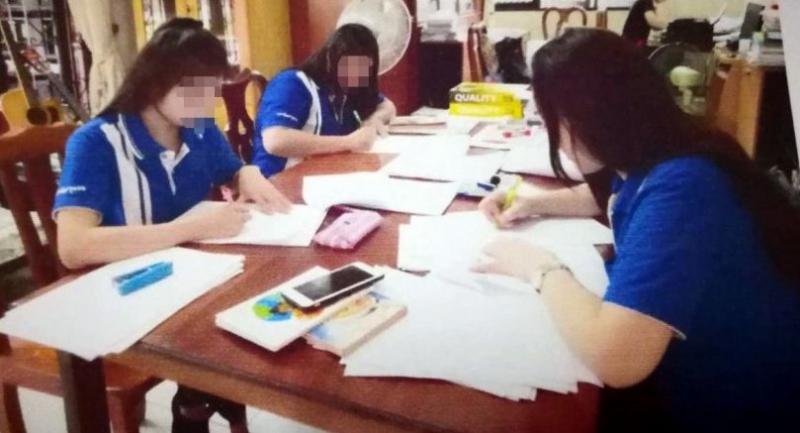 The Office of the Public Sector Anti-Corruption Commission (PACC) has now targeted all 70 protection centres for the destitute in the country in its investigation, after uncovering evidence suggesting irregularities in at least two of the centres.

The investigation was initially launched in response to a complaint from university students. The young whistleblowers said that while they were interns at the Khon Kaen Protection Centre, they were instructed to forge the signatures of people seeking state help.

“We are now expanding our investigation to cover all 70 protection centres for the destitute in the country,” he said.

He added that 37 of these centres would be urgently investigated.

“We believe the investigation will be concluded within three months,” he said.

An informed source said that the alleged irregularities at the Chiang Mai Protection centre for the Destitute were similar to those in Khon Kaen.

“So, there is ground to suspect that many other similar suspects may have also engaged in such wrong practice,” it said. “There have already been 30 witnesses testifying about doubtful practices at the Chiang Mai centre”.