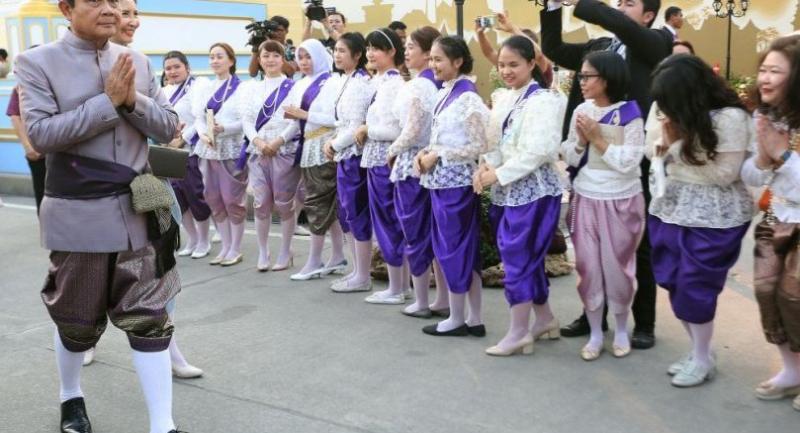 Wearing period costume is the theme of the festival, which features picturesque structures decorated with flowers.

Reflecting royal wishes for Thai people to be joyful and overcome the sadness of the past, as well as to pay tribute to the great achievements of Kings Rama V and King Rama IX, the grounds of Dusit Palace and Sanam Suea Pa have been transformed for the grand exhibition. Admission is free for the event, which opened last Thursday and will run until March 11. Proceeds from any associated earnings will be donated to royal charity projects.