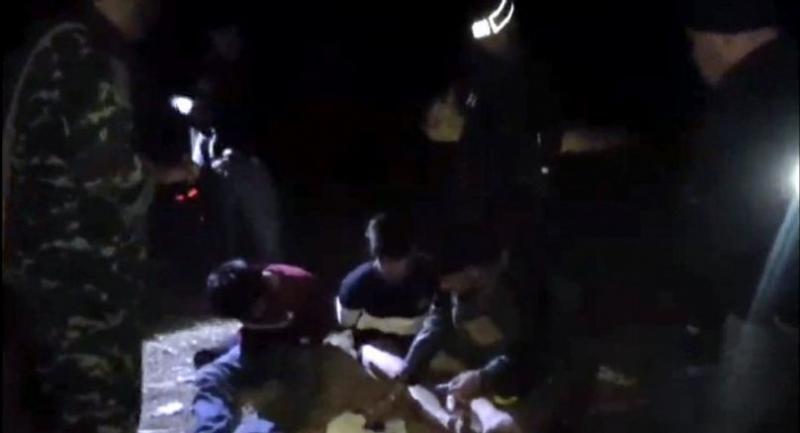 Police said Chawalit Daenkhote, 28, and Ritthirong Klin-ubol, 26, were arrested at 11.30pm while attempting to deliver the drugs an unidentified buyer in the Northeast province’s Na Klang district. Chawalit said he picked up the meth in Nonthaburi and flew from Suvarnabhumi Airport earlier that evening, arriving in Udon Thani at 8.30.

He said Ritthirong was driving him by motorcycle to meet the buyer when they were apprehended.

He said he’d done the same thing four times previously and never had a problem getting past airport scans.